Boeing is an iconic company that produces equally iconic aircraft. One of these includes the Boeing C-40 Clipper, the military version of the Boeing 737. This aircraft came from a military need for logistics support and these aircraft are still in service today.

These planes are designed to offer mission flexibility and are FAA-certified as convertible aircraft. These aircraft can be configured to transport passengers, cargo, or both. 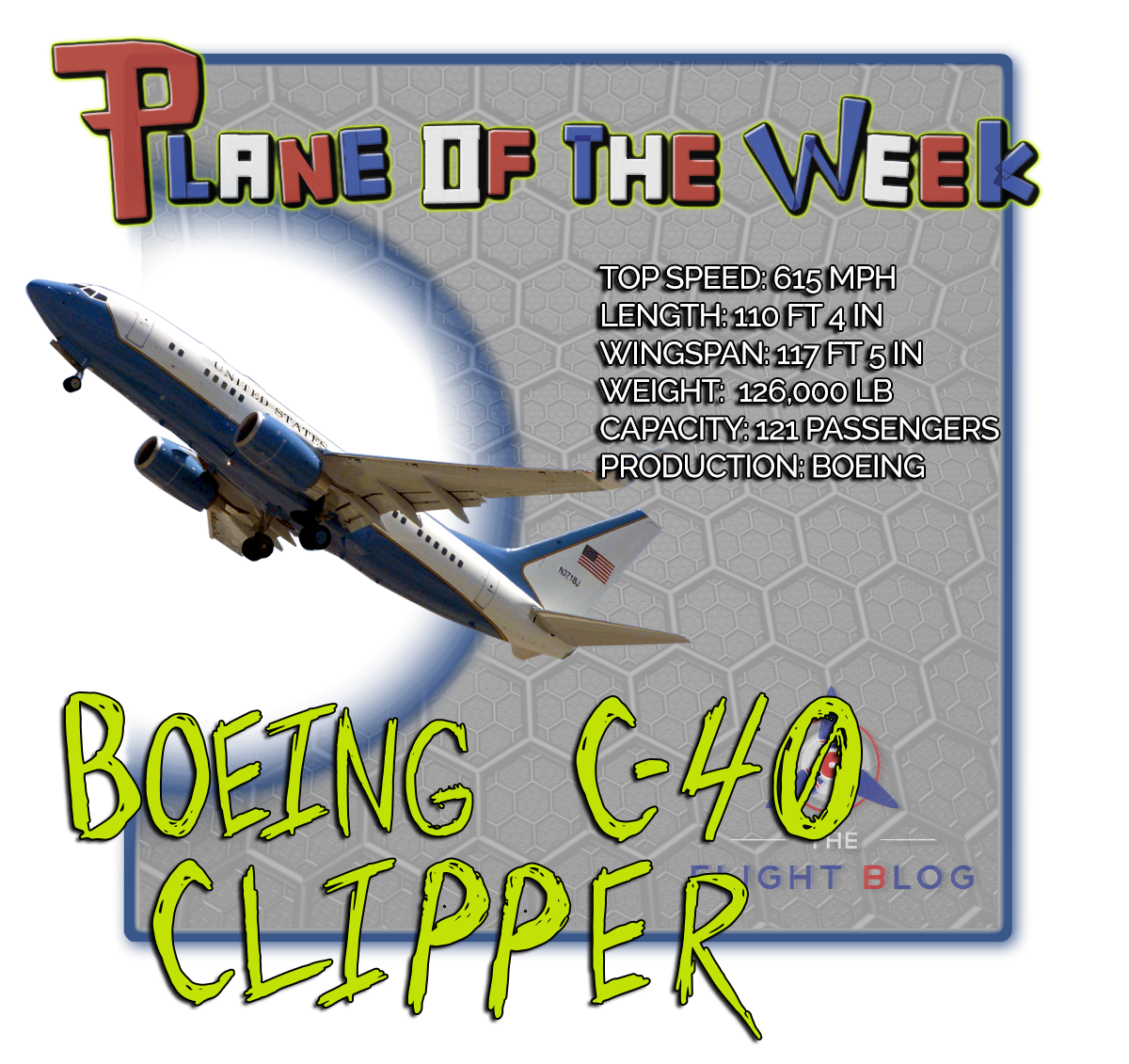 In total, there are three variants in Boeing's C-40 aircraft series: the -A, -B, and -C. The -A is the only variant that is named (Clipper).

The Clipper was first deployed in 2003 and features a number of luxuries including a rest area for the crew, sleeping accommodations for visitors, business class seating with work tables, and more. These replaced the Naval Air Reserve's C-9 fleet.

The C-40 A is certified for three configurations including all-passenger with 121 passengers, all-cargo with eight cargo pallets, or a combination with 70 passengers and three cargo pallets. The U. S. Naval Reserve operates 15 C-40s today.

The C-40 B is modeled after the 747-700 business jet. The military needed something to take the place of their C-137 fleet. Again, this needed to be an -office in the sky,- but this aircraft provides broadband data and video transmission and receiving abilities, clear and secure forms of communication, and more. Four C-40 Bs were built.

Finally, the C-40 C was designed to replace the C-22. This aircraft is unique because it can change the configuration to fly anywhere from 42 to 111 passengers. Typically, this aircraft is used by members of the Cabinet and Congress. They are operated by the Air National Guard and National Guard Bureau and a total of five were built.