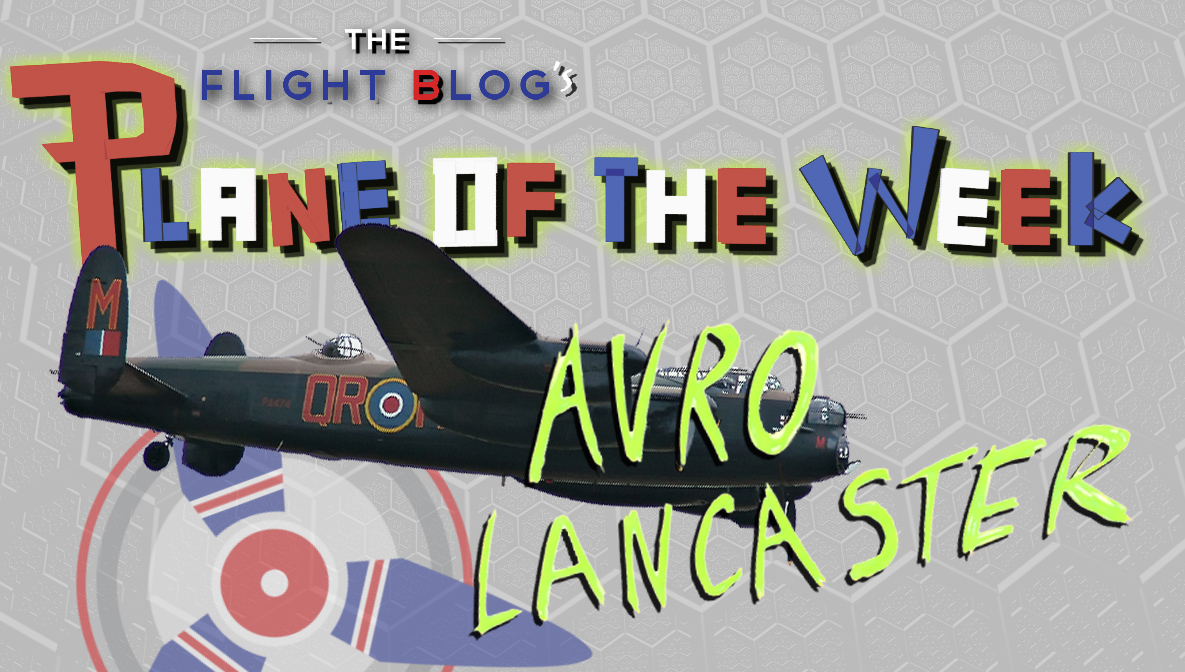 Of the 17 known to exist, there are only two airworthy Lancasters are left in the entire world.

The Lancaster was used extensively during World War II. The handsome planes dropped a total of 608,612 long tons of bombs between 1942 and 1945. The Avro Lancaster was the primary British aircraft used for bombing until the Lincoln was introduced after the end of the Second World War.

3,249 aircraft were lost amid the hellfire in Europe, and only 35 Lancasters had completed over 100 successful operations each-making it one of the most active aircraft throughout the duration of the war.

Though this craft was used primarily in the war effort, there was also a substantial humanitarian effort-undertaken during the war-that employed the Avro Lancaster. 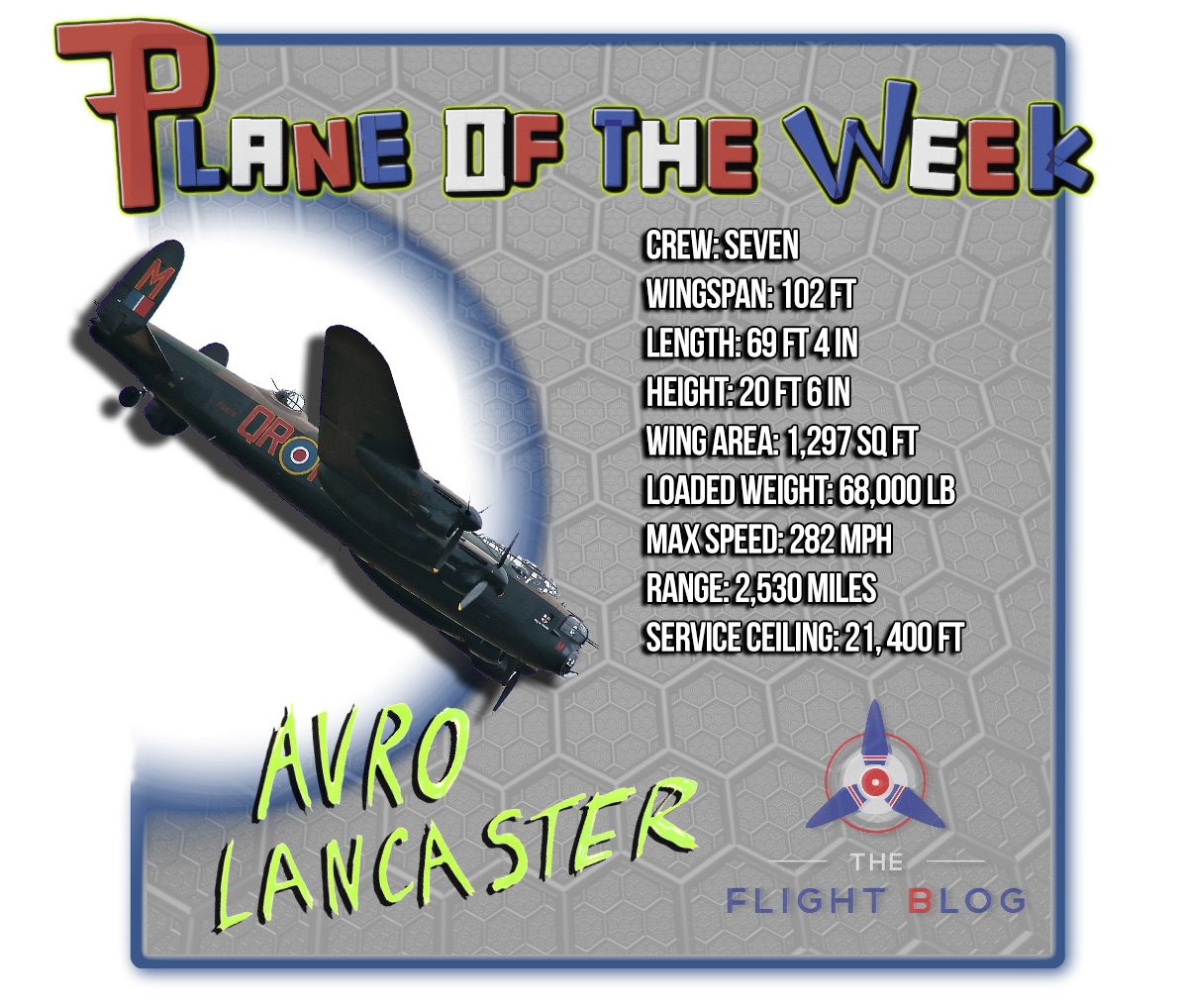 The Lancaster is a "mid-wing cantilever monoplane" with a solid metal fuselage. Each wing was constructed via five main sections-the aircraft took advantage of assembly line manufacturing and was constructed in separate parts and later assembled to improve efficiency during the process.

This aircraft, when maxed out with ammunition and firepower, was a dangerous flying machine. Defense turrets lined the nose, tail, mid-upper, and underside of the tail turret. The tail turret carried the brunt of the armament, but all of this firepower negatively affected the speed capabilities of the Lancaster.

One of its most distinguishable features was its "unobstructed 33 ft (10 m) long bomb bay." The Lancaster could hold bombs known as "cookies" that were up to 12,000 lbs.

Seven crew members filled up the near-70 ft. aircraft. There was one pilot, his flight engineer riding shotgun, a navigator, nose gunner, wireless operator, mid-upper gunner, and rear gunner. The wingspan of the Lancaster is 102 ft., and it's loaded weight could exceed 68,000 lbs. It's powerplant consisted of 4 Rolls-Royce Merlin XX liquid-cooled V12 engines-sitting pretty at 1,280 hp each. Max speed, 282 mph.