Technology and budget made building the JetStar a challenge.

In the 1950s, aeronautical engineer Kelly Johnson designed the Lockheed JetStar. The design was originally produced for the US Air Force, but it was eventually used for business. Four Pratt & Whitney JT12A6 turbojets powered the aircraft with a swept wing and cruciform tail. Inflatable rubber deicing boots were installed for ice removal, but the tail does not have this function.

Elvis Presley owned the custom-made private jet, a 1962 Lockheed JetStar, and the plane was sold at an auction in California on May 27, 2017. The plane's home was a runway in Roswell, New Mexico. Tourists frequently visited the plane during its 35-year residency at the airport. The plane had sentimental value to Elvis because he shared it with his father, Vernon Presley. 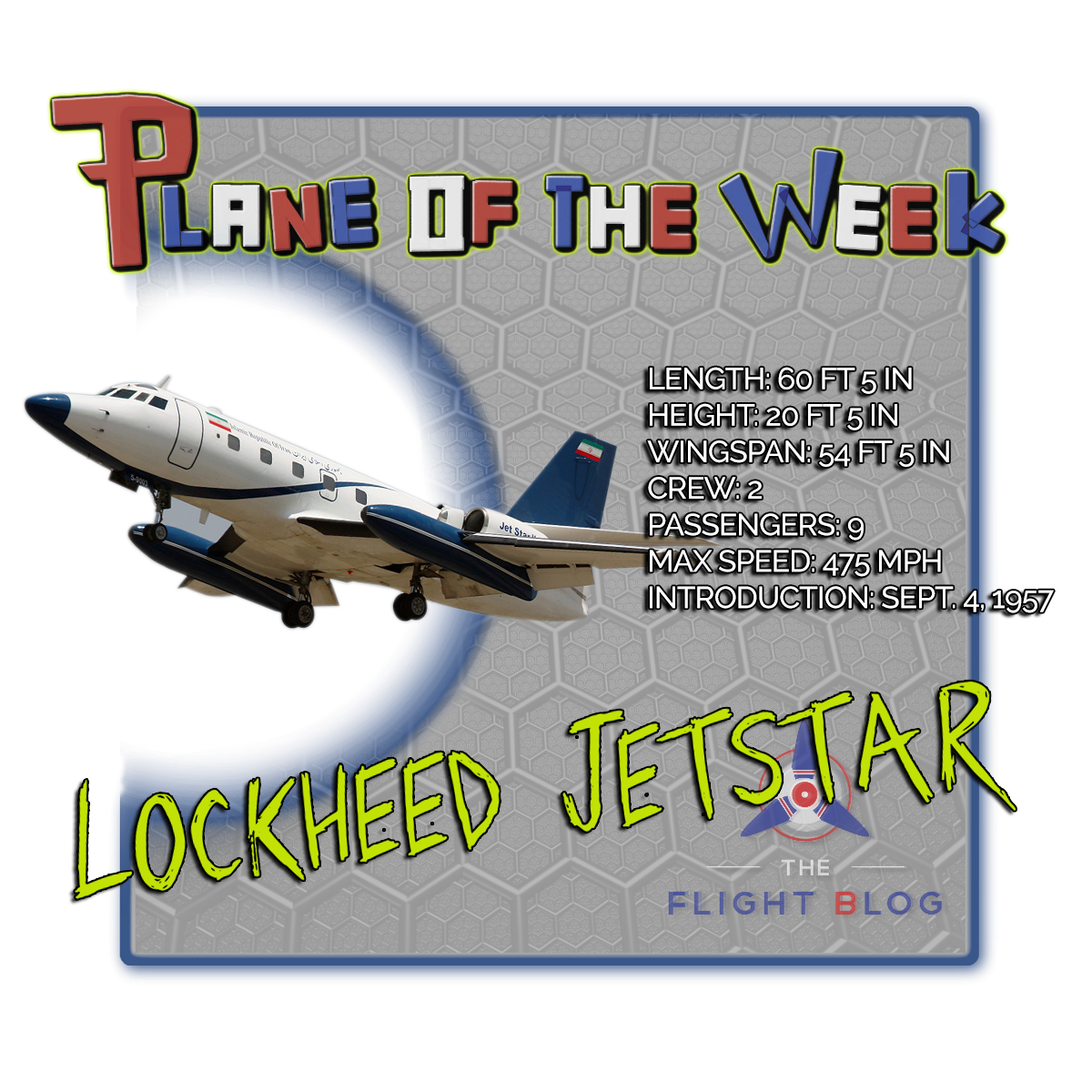 Between 1957 and 1978, a total of 204 aircraft were manufactured. The private jet had features that were mostly exclusive to larger commercial airlines during that time. Such features included dual landing gear, thrust reversers, and backup systems. Elvis's passengers had an even more luxurious experience with a complete lavatory and standing headroom throughout the cabin.

The plane was purchased on September 2, 1967, for $899,702.60. His personal pilot, Milo High, took the King and five others for an hour-long ride. The plane was sold as is at the auction-no engines and a severely outdated cockpit. The red-velvet interior of the plane is complemented by a shag rug. There has been debate over who designed the inside. The plane sold for $430,000. The other two planes owned by Elvis are at the Graceland estate in Memphis, Tennessee.

Although you may not realize it, you've seen this plane before. During his time as Vice President, Lyndon Johnson preferred the plane and helped establish the nickname -Air Force One Half- for it. The plane was one of the few that could taxi within 200 feet of his residence on a 3,600-foot runway.

The plane had a starring role in the James Bond film Goldfinger before crashing into the ocean and in Face/Off. Other notable people include country singer Alan Jackson, Bob Hope, Howard Hughes, and the Los Angeles Kings hockey team.

1980 brought the end of JetStar production after five VIP aircraft were delivered to Iraq.