Military aircraft are a bit like fashion models: as soon as they show even the slightest signs of age, they are pulled from the runway.

Understandably so. Putting our nation's military pilots at risk for the sake of a few extra miles is not something the United States is keen on doing. In spite of this unspoken policy, some aircraft have been hardy enough to withstand decades of flight-and some perform so well, they take upgrades in place of a retirement. Hm. Sounds like a couple of pilots I know.

The A-10 Warthog is one of those aircraft. First released to the public back in 1977, the Warthog is a masterpiece of aviation engineering, clocking in for the crisis in Grenada back in 1983 and most recently for the fight against ISIS in the Middle East. Aside from its menacing appearance and it's 30mm cannon, the A-10 Warthog is just built tough. 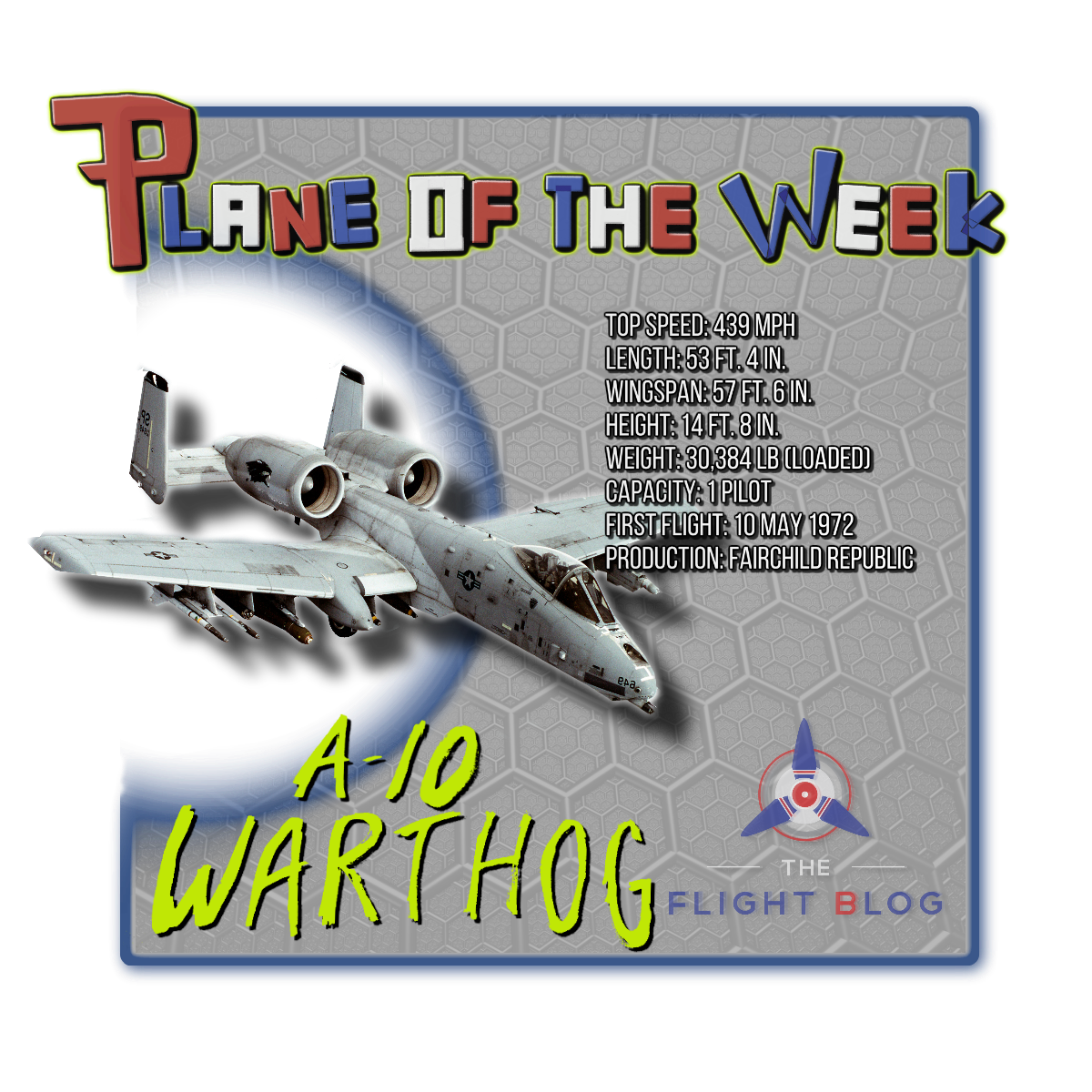 It dishes out some mean firepower of its own, but the Warthog-also known as the A-10 Thunderbolt-is capable of withstanding direct hits from explosive and armor-piercing projectiles up to 23 mm. In addition to having a nearly invincible exterior, the aircraft has a back-up mechanical system in case the double-redundant hydraulic flight systems fail. At this time, of course, the pilot in the cockpit needs to be comparably resolute, requiring extra care and attention to handle the A-10 in manual reversion mode. The aircraft can be flown with one engine, one half of a tail, one elevator, and half of a wing missing-so it makes a bit of sense why it's been kept in the star-studded lineup of US military aircraft, even in spite of its age.

1,200 lbs of titanium make up the aircraft armor of this beast-it's even withstood blasts from 57 mm rounds. The most remarkable evidence of the A-10's resistance to enemy fire was shown during the 2003 invasion of Iraq. Captain Kim Campbell was hit by enemy fire and suffered extreme flak damage. Additionally, Iraqi anti-aircraft artillery destroyed Captain Campbell's engine and severely damaged the hydraulic system. Nevertheless, Campbell flew the aircraft for an additional hour in manual reversion mode and landed safely. She received the Distinguished Flying Cross for her efforts.

If you're not convinced that the A-10 Warthog is a tank of a fighter jet, than perhaps you'd want to take a look at how Captain Campbell returned her craft the night of April 7 th, 2003 (note: it was a textbook landing, three wheels flush):

And if you just can't get enough of the A-10 Warthog, you're in luck. Its contract might just get extended to 2028.

What would you give to get behind the controls of an A-10 Warthog?