In between Iceland, Scotland, and Norway lies the Faroe Islands' Vágar Airport-an airport completely reliant on a satellite-based navigation system. The airport has one runway and grass-covered hills surrounded by steep, rocky cliffs. Clouds above the water make landing on the remote island difficult to maneuver at times.

Europe's regional satellite-based augmentation system (SBAS) works to improve the performance of global navigation satellite (GNS) systems, such as GPS and Galileo, in places like the Faroe Islands.

The European Geostationary Overlay Service (EGNOS) improves GPS capability for applications such as flying planes and navigating ships through troublesome areas. Not only does the system work to provide data increasing both flight safety and efficiency, but it also warns pilots when the system and its data should not be used. If by some chance the location signals are incorrect, then the system will indicate it and account for the safety of people on board.

EGNOS has three geostationary satellites over Europe. The system development came from an agreement between the European Space Agency (ESA), the European Commission (EC), and the European Organization for the Safety of Air Navigation (Eurocontrol). The company develops technology to increase safety for all sectors of travel, as well as in areas of agriculture and mapping.

Using such technology to land planes is advantageous. The systems work well in poor visibility for Category 1 weather conditions. Sharing information between flights regarding wind speed and turbulence is also possible. Commercial airliners can utilize this technology to ensure landing on-time based on weather conditions, and result in higher customer satisfaction. 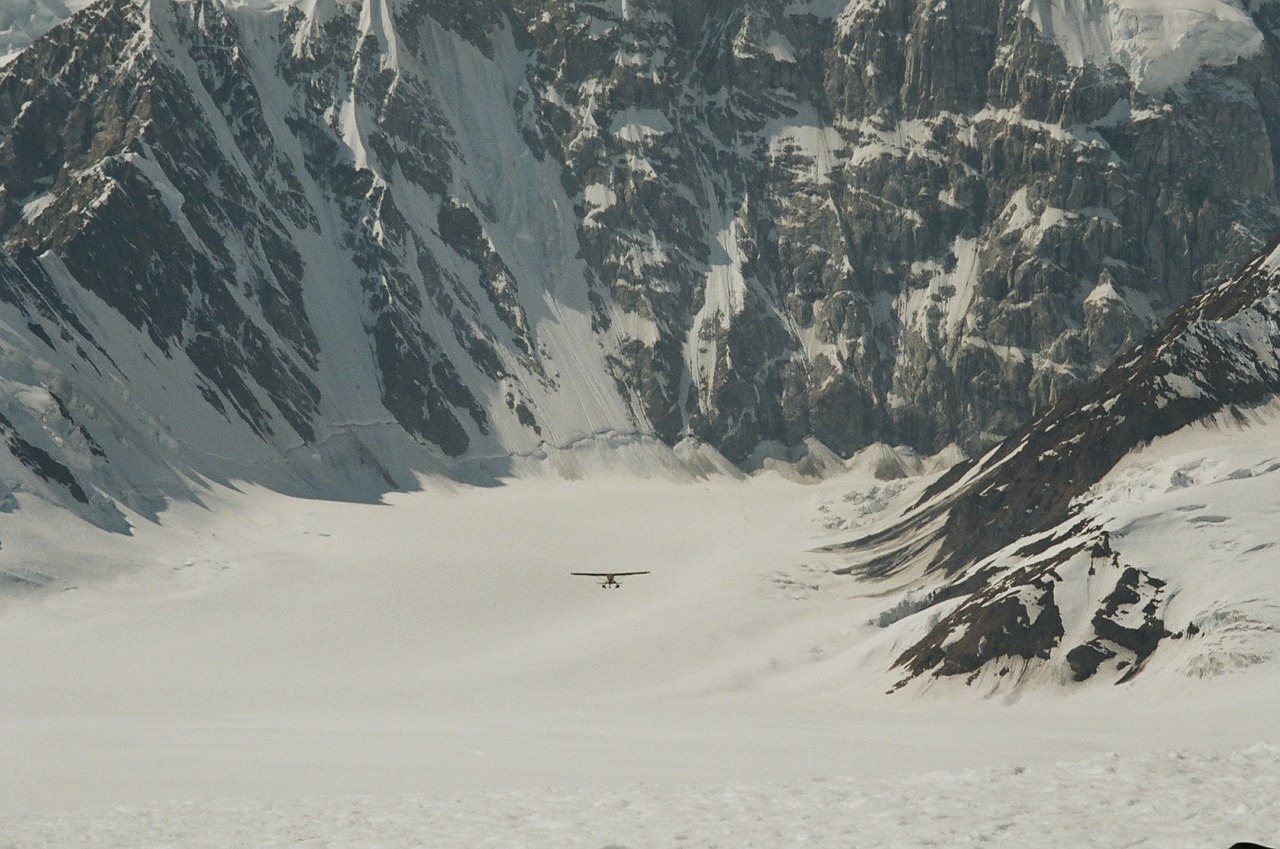 Satellite-based technology rewards pilots for different reasons. Alaska's terrain is difficult to navigate due to a hazardous landscape, narrow valleys, and mountain peaks. Some of the most turbulent and extreme weather causes airplanes to continuously circle the airport while waiting for clearance to land. The technology eliminates this and cuts 30 miles from the trip by creating a direct pathway.

As one of the first experimental cities undergoing the application, Seattle opened the door for change. Airports have relied on radar-based air traffic control systems since the 1940s, and changing to satellite-based systems is no small task. The process takes from 5 to 10 years because of environmental and noise studies, as well as navigating test flights in high-traffic air spaces. Other cities such as Melbourne implemented a satellite system called SmartPath to increase safety, while Breman Airport in Germany began landing planes with European resources. 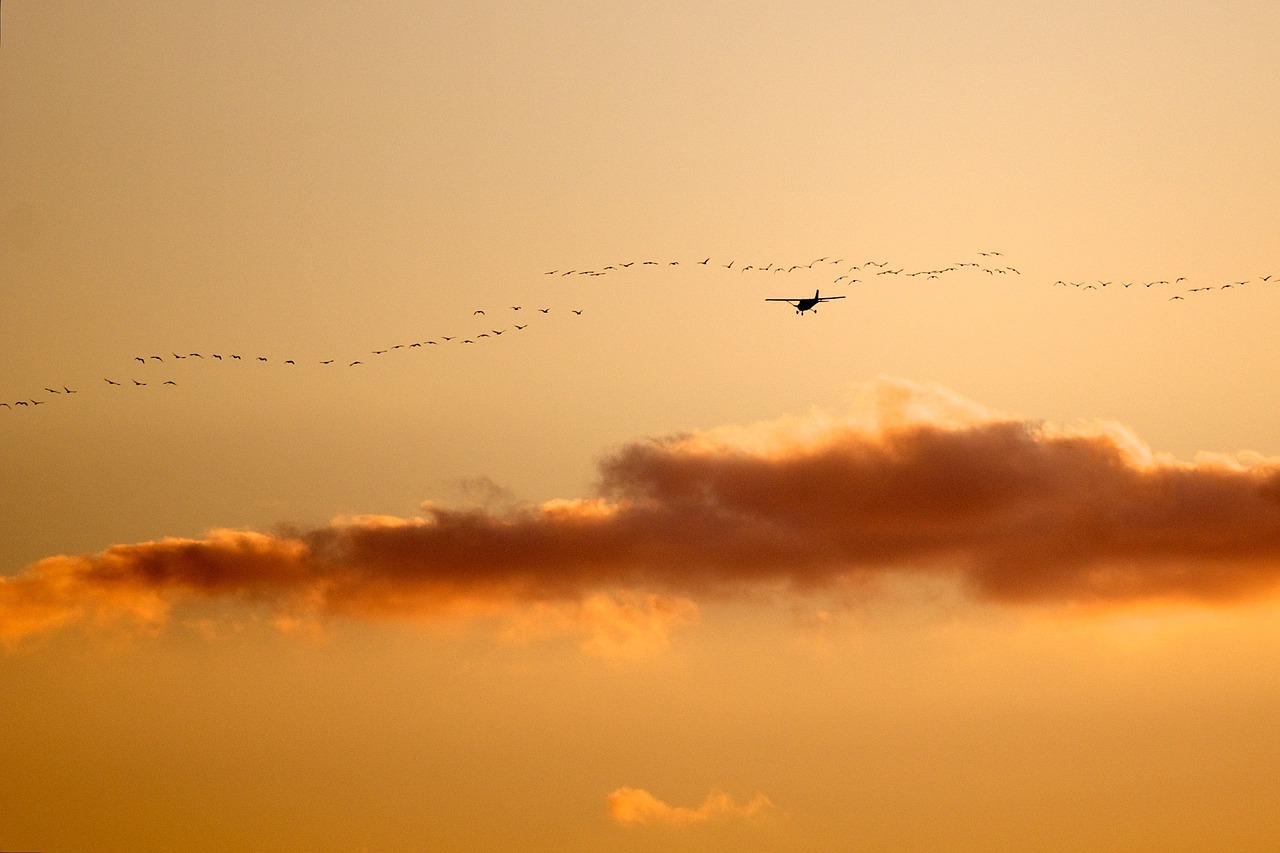 Not only do satellites assist pilots through weather navigation, they manage wildlife habitats close to airports during take-off and landing.

There are an average of three dozen wildlife strikes a day on aircraft. Southwest Florida International Airport hired a border collie named Echo to herd birds off the airfield. The airport experiences approximately 40 strike incidents a year while fewer than three cause aircraft damage.

Satellites help locate and handle bird nests. At Dublin Airport, bird nests are plenty in the airfield and the airport currently uses bird scaring techniques to ensure the birds do not cause engine failure like they did for Captain Sully's flight. According to the FAA, birds make up 97% of reported airstrikes and satellites could lower this by keeping track of the animals.

Ascend XYZ, a company in Denmark, identifies habitat changes in a five-mile radius from the airport. The company's service identifies and analyzes both water movement and agricultural development. Ascend offers Wildlife Recording where airports can find a species and view habitats. For example, a specific bird can be chosen and monitored to see if it's resting or flying. Knowing animal habits are important and ensure higher levels of safety for those flying.

Airports use the software to identify risk areas such as lakes, golf courses, garbage dumps, seasonal crops, and any other area that would attract animals. Similar to sharing information for ideal flying and landing conditions, airports also share information about local wildlife for safety-- some other species posing a threat to airplanes are foxes, coyotes, alligators, and deer. Airport operators, ground staff, civil aviation authorities, and the wildlife management team share data collected by satellites for the utmost safety.

Satellite programs such as Ascend XYZ save a significant amount of time. Manual monitoring requires man-hours and is not as efficient. Smaller airports with fewer resources can meet the same safety standards as large airports with this type of satellite use and information provided by satellites is updated weekly. 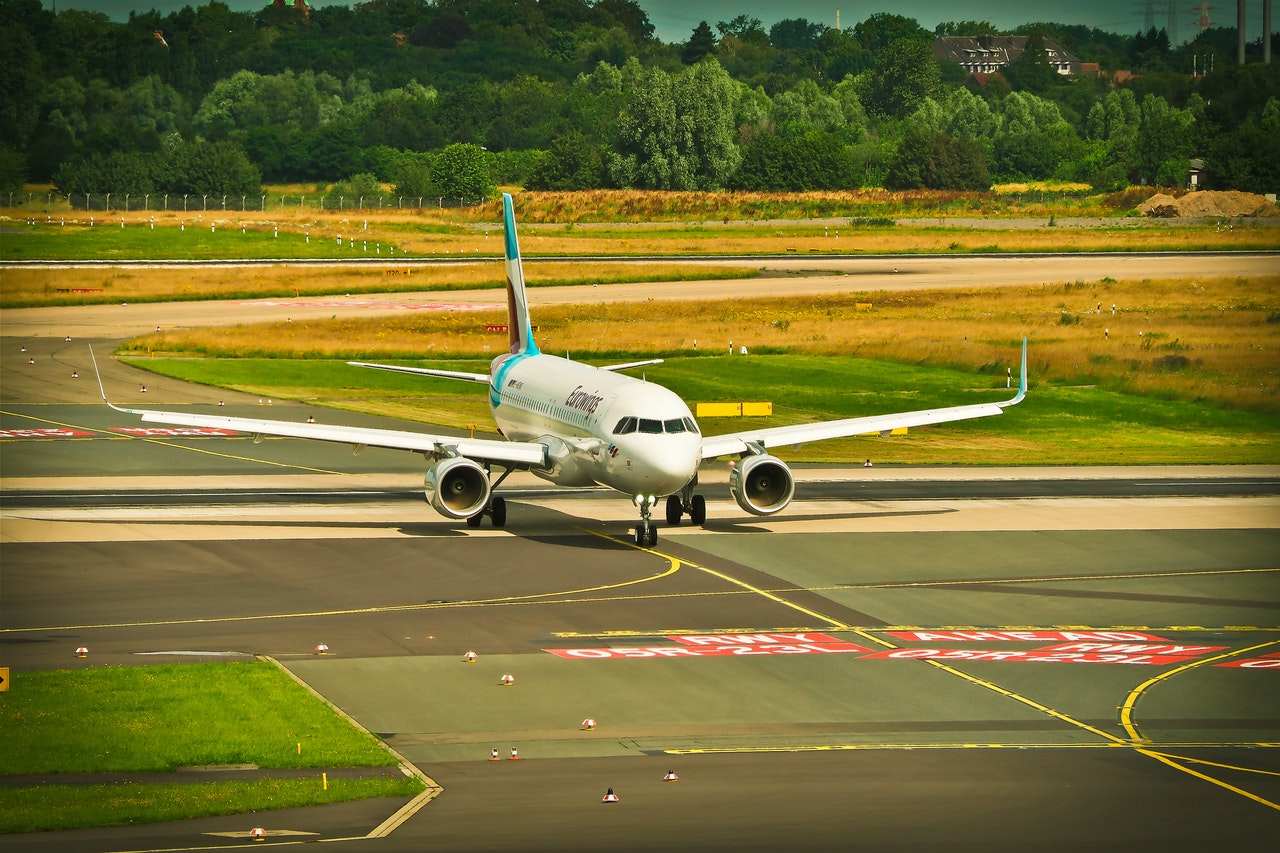 Regulators say air traffic will grow significantly over the next few decades. The FAA expects the number of planes to double in the next two decades and the number of passengers to reach 1 billion by 2024. Satellite-based systems will allow an increase in air traffic because more planes can take off and land each hour; they can also fly closer to each other in the sky due to more accurate locations. The technology offers clear advantages compared to radar-only systems.