Aircraft engine testing, especially on commercial flights, is top-priority to ensure safety for everyone on board. According to the FAA, more than 42,000 flights and 2,587,000 passengers traveled in the United States in 2016. Seeing exactly how many people rely on commercial aircraft for domestic transportation further emphasizes the importance of engine testing. 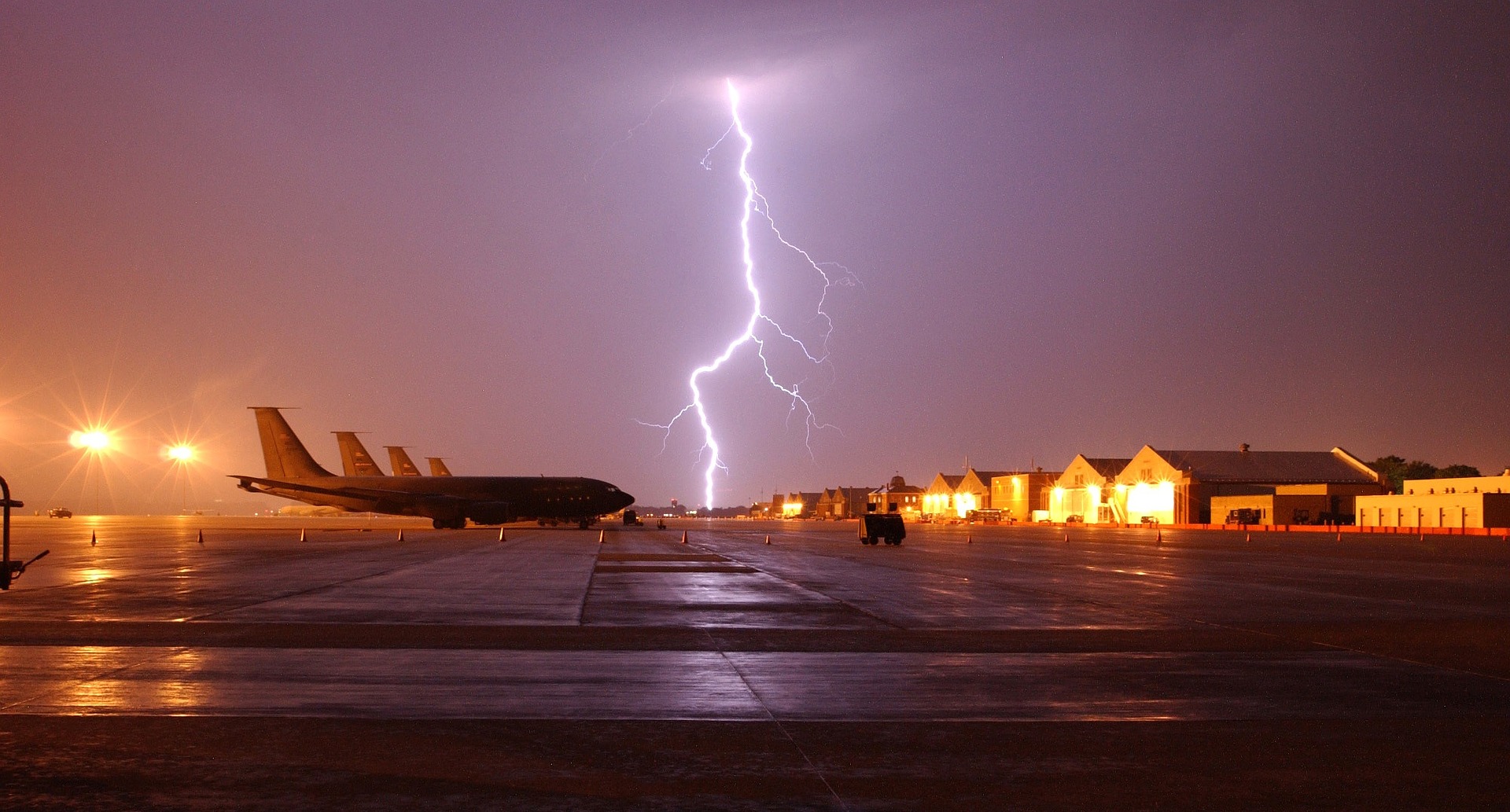 Being ready for whatever Mother Nature has in store comes with the territory of flying at high altitudes for an extended amount of time.

Aircraft engines need to be able to handle rain, wind, ice, and everything in-between.

Airbus took its A350 XWB to Iqaluit, Nunavut-the capital of an Arctic territory in Canada with temperatures as low as -18°F. They needed to see how the plane would fare in such extreme conditions on the ground and in the air. They also did cold starts on the plane.

According to a lightning lab at Cardiff University in Wales, every commercial plane is hit by lightning once a year. In addition to Canada for cold temperature tests, Airbus also takes its planes to the lab to conduct lightning tests on the planes.

Aircraft companies traditionally made aircraft of aluminum; however, fuel efficiency became a priority so they now opt for lighter material like carbon fiber that needs protection. They do this by adding a thin layer of mesh or foil to coat the plane. The lab then hits the material with strong lightning bolts to see how it will hold up while flying.

Testers also pit airplane engines up against water by having the planes taxi through deep troughs of water to simulate heavy rain and test thrusters and brakes. They also push a steady stream of water and broken up ice, like the plane would encounter when flying through a hail cloud, into the engine.

Engines are Not for the Birds 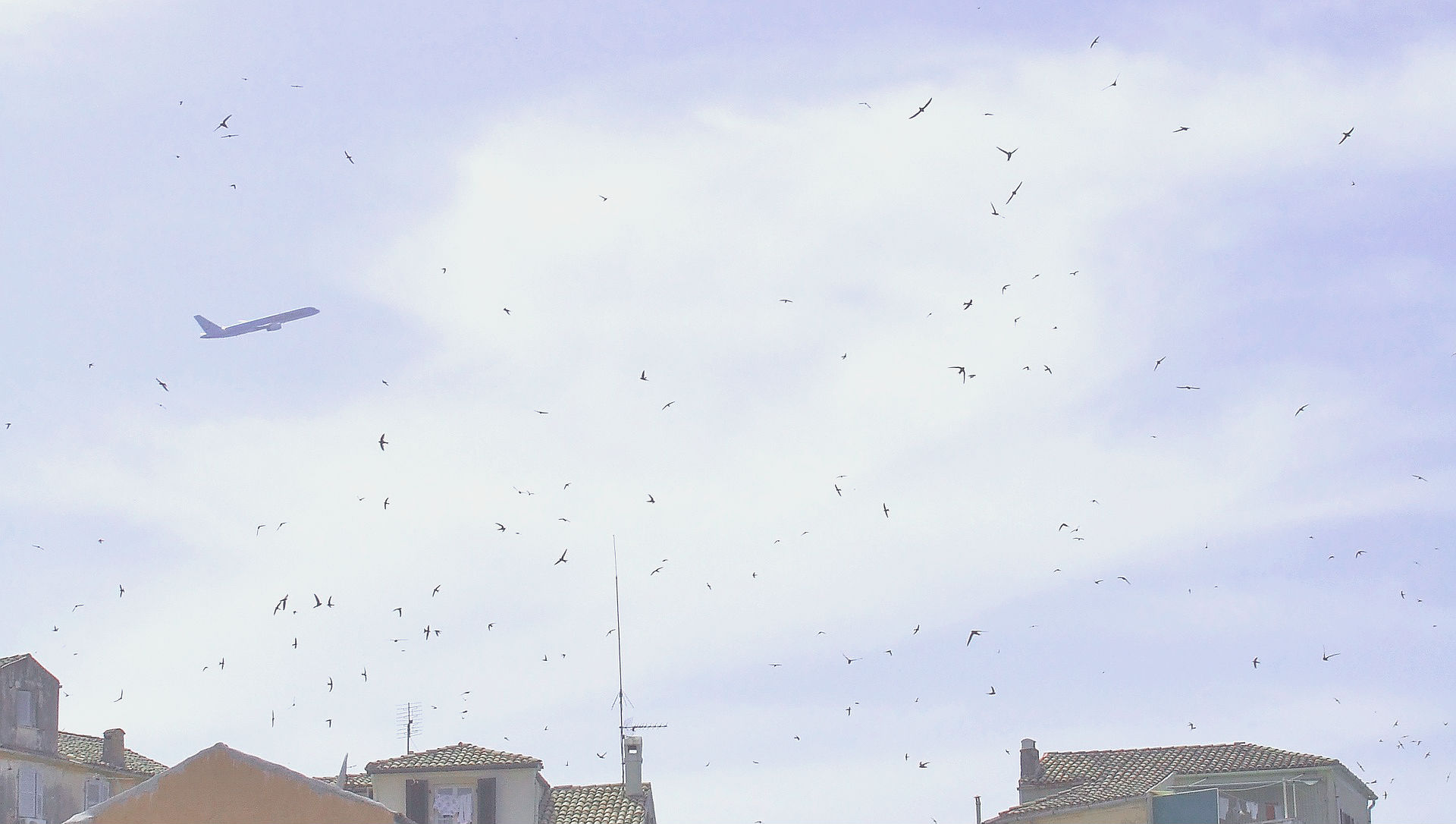 Airplane engines work by pulling in the air, but as we were reminded with the Hudson River emergency landing by Sully Sullenberger, the plane can pull birds in as well.

While not always fatal, it can cause engine failure and be extremely expensive to fix damage so companies like GE simulate the worst and most extreme situations an aircraft can end up in to guarantee the plane can handle it.

A device called the -chicken gun- is used to launch birds into engines, record results, and make appropriate changes. Engine companies use birds made of plastic and clay.

Another uncommon but detrimental happening is when a blade snaps off inside of the engine. To prepare for this, companies conduct the "blade-off" test--a violent but necessary procedure.

It simulates an event where a blade snaps off because of wear. If this were to happen in real life, it would be especially dangerous for passengers because the blade is spinning at 3,000 RPM and could become shrapnel that tears through the rest of the plane.

To contain this, engineers rigged a small explosive at the base of the blade to keep it in the chamber if it detaches.