One of my favorite parts of flying is getting the meal. I know that a lot of people would frown down on me or just laugh in my face, but it's always amazed me how much food they keep packed up and ready to serve on any given flight. And, personally, I never had a bad experience with airplane food. But I have a lot of questions.

Where do they keep it all? How do they prepare it? Who's in charge of all of all this?

Let's break it down.

Who does the cooking?

Airline caterers are responsible for the food we eat at 30,000 feet, and most are owned by and operated by airlines. The facilities are often near airports for convenience. Which just makes sense.

Meals are planned with excruciating detail up to one year in advance, and they are taste tested, oftentimes in flight. This is because the cabin pressure and lack of humidity change the way we taste (more on what happens to your body during a flight here). Our senses can be dulled and they want to make sure passengers can taste what they're being served. 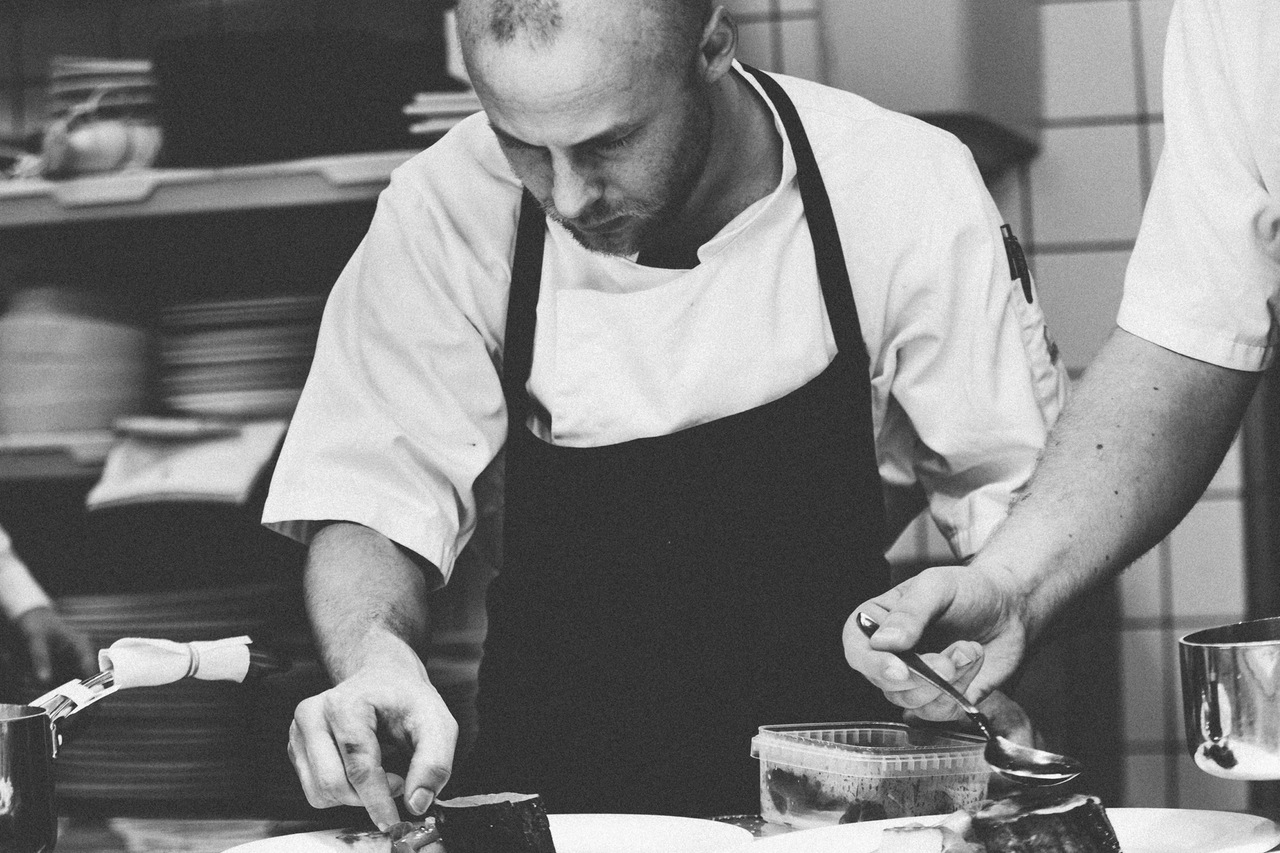 Some airlines even have a kitchen that simulates an airplane's low-pressure environment so that they can properly taste and evaluate their recipes.

Flight attendants are in charge of heating up the food, but you can't ask for yours to be altered or prepared a certain way because, again, they are prepared pre-flight. Plus, if we're being frank, flight attendants don't have the time to make fresh food.

Also, the kitchens where airplane food is prepared is held to the same standards and safety regulations as any restaurant, so there's no need to worry there.

Okay, but how is it done?

Not on the plane. Not exactly. The food is prepared 10 hours before it's placed on your table tray. However, it isn't 100% ready for consumption. Typically, chicken is cooked only 60% and steak 30%, then they're blast-chilled for transport to the plane where it is kept refrigerated.

Then-believe it or not-the food isn't microwaved on the plane. There is a convection oven aboard that will finish cooking the food before it is served. There are only a set number of dishes brought on the plane, so if they run out of your first choice you'll just have to settle for your second.

And delays have a great effect on the food. If something comes up last minute, the food on the plane is tossed and a replacement is ordered. This is to avoid anyone getting sick, so-while it sounds wasteful-it's for your own good.

What if I want to bring my own food? 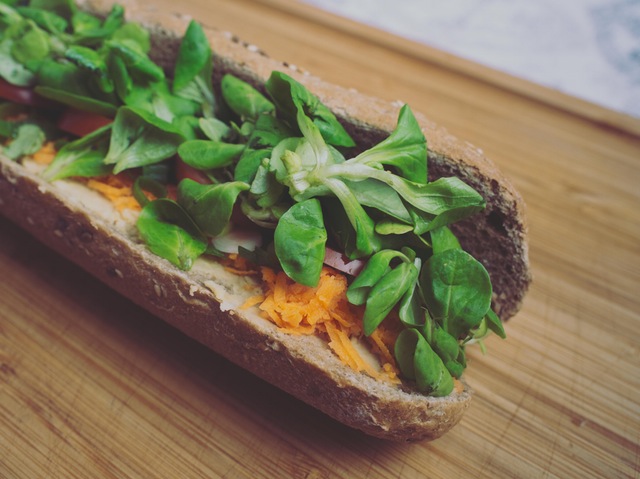 That's no problem! Whether it be dietary restrictions or just preference, you can bring your own food and drinks with you. Make sure you follow these guidelines to ensure they don't get taken away from you at security.

Remember the liquid/gel restriction of 3.4 ounces. Anything that you bring with you (salad dressings, yogurt, etc.) must not exceed that limit. Pack everything you bring into a 1-quart plastic bag and you're good to go!

If you pack a sandwich, wrap it in plastic wrap, then put it in a container. Here's a quick list of what is and isn't allowed on a flight in both carry-on and checked bags.