The Boeing B-52 Stratofortress was-and continues to be-a major contributor to the United States military, as well as allied forces. Introduced in February 1955, this heavy bomber has since undergone six decades of operational service and continuous upgrades, including upgrades to payload and offensive avionics system.

Despite 60 years' worth of changes, one thing has remained the same: its iconic Boeing nose cone.

And so, if a long-range, subsonic, jet-powered strategic bomber is going to inspire a variety of popular culture icons, you know it's going to be for its nose. 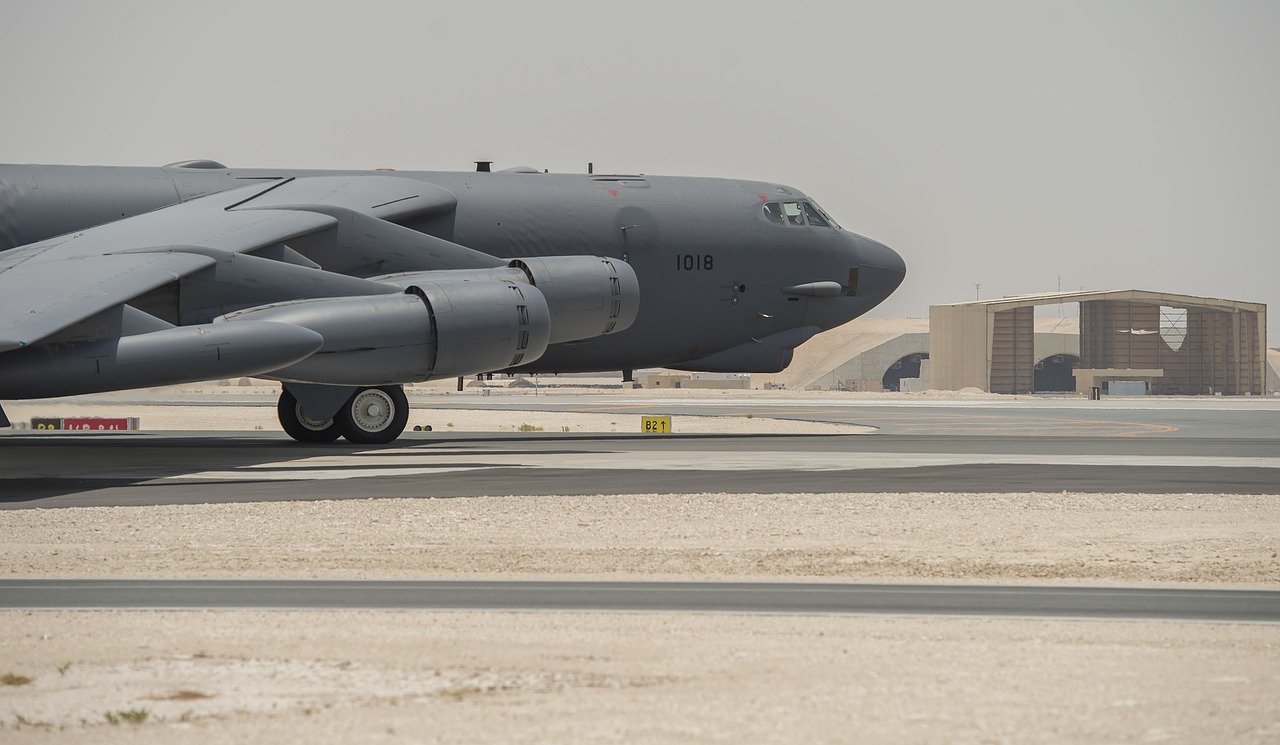 The 1960s were a time of relatively big hair: back-combing, hairspray, and hairdryer domes were the dos of hairdos. And it was in this realm of hair fashion where the iconic beehive hairstyle was born. From Priscilla Presley to Marge Simpson to Amy Winehouse, this conical-shaped style has stayed around-perhaps thanks to the generous amounts of teasing and hairspray involved.

Margaret Vinci Heldt of Elmhurst, Illinois, is regarded as the hairstyle's creator. The look first appeared in Modern Beauty Shop magazine's February 1960 issue. This elaborate hairstyle called the beehive for its resemblance to, well, a beehive, stayed popular through the 60s. Although it did fall out of style for a while, it's never really gone extinct.

You can achieve this look yourself if you so desire. The beehive requires backcombing or teasing your hair with a comb to create a tangled pile of hair. Then you lightly comb over your teased mop to achieve a smooth outer surface. The longer your hair, the higher your beehive.

Besides looking like a beehive, this hairstyle also resembles the nose of the Boeing B-52 Stratofortress, giving rise to its other name: The B-52.

If you're looking for the perfect hairstyle to correspond with your love for strategic bombers, this one is right for you!

In 1976, Cindy Wilson, Ricky Wilson, Kate Pierson, Keith Strickland, and Fred Schneider got together to play some tunes. Shortly later, the 5-some became a band: The B-52s. While their name wasn't taken directly from the Boeing aircraft (although I think we can all agree that -Rock Lobster- and -Roam- are both bomb), they did take their name from the iconic hairstyle worn by Cindy Wilson and Kate Pierson.

I think we can all agree that the Boeing B-52 Superfortress is fairly embedded into the annals of pop culture (and rightly so).