Perhaps one of the most well-known aviation tragedies, the disappearance of Amelia Earhart remains a mystery today.

We wrote briefly about Amelia in our  Women in Aviation History post, and we're diving into more of her life and dissapearance here. I mean, how could we not?


At a young age, Earhart was inspired by women who succeeded in male-dominated fields. She kept a scrapbook of newspaper stories on women who were successful in film, law, management, and more. 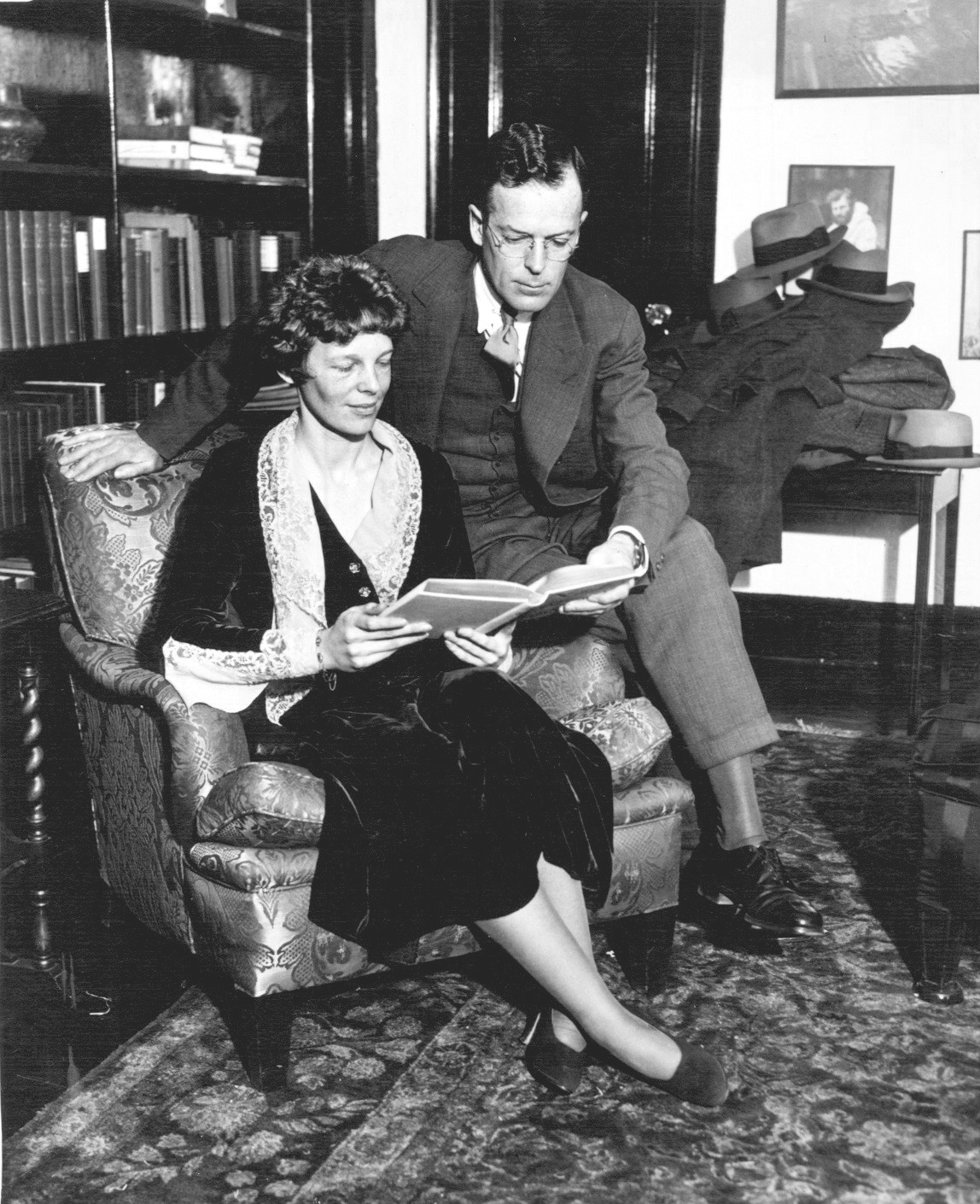 After high school, Earhart attended a girl's finishing school before leaving during her second year to work as a nurse's aide during WWI. Then, she attended college and worked as a social worker in Boston.

On January 3, 1921, she took her first flying lesson and bought her first plane just six months later. She called her bright yellow Kinner Airster biplane  -The Canary.- It was in that plane that she set her first women's altitude record of 14,000 feet.

One day, Earhart received a phone call asking if she would like to be the first woman to fly across the Atlantic Ocean. After interviews in New York, she left with a team and landed in Whales about 21 hours after takeoff.

After that, Amelia's career in aviation took off. She partook in flying competitions and soon married George Putnam.

Together, they planned her trip as the first female and second person to fly across the Atlantic alone, earning her several honors including becoming the first woman awarded the Distinguished Flying Cross.

Continuing to win awards, break records, and push boundaries, she was ready to become the first woman to fly around the world.

Vanishing at the Peak of her Career


Departing from Miami on June first with her navigator, Fred Noonan, Amelia embarked on her greatest challenge. The pair faced troubles navigating with inaccurate maps during their journey but landed in New Guinea without a problem. However, despite extensive preparations that included using ships as markers and guides, the pair never landed on Howland Island-a tiny island in the Pacific Ocean. 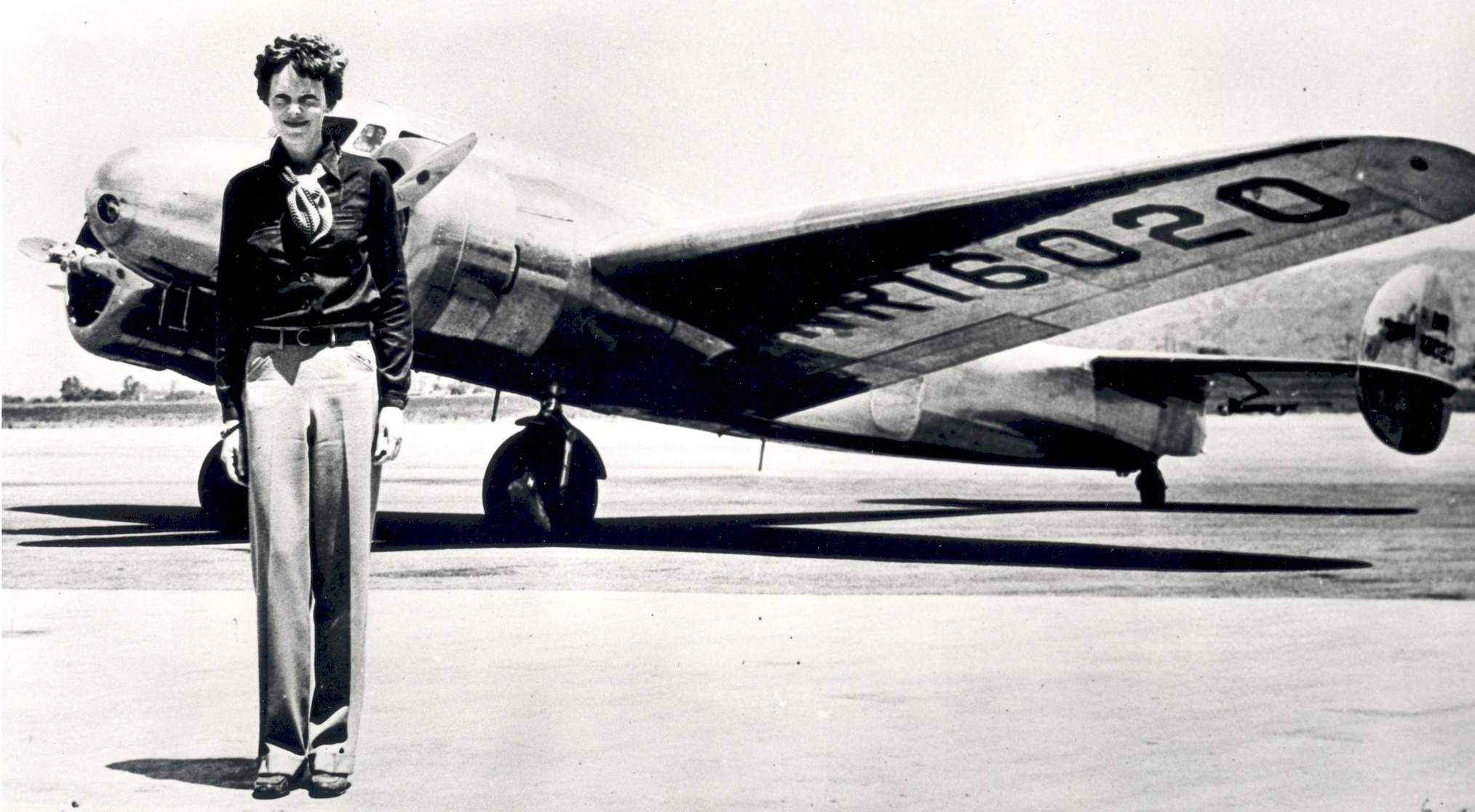 Hours of attempted search and rescue led to no findings. This was the most expensive air and sea search the U.S. Navy and Coast Guard conducted in American history: $4 million to scour 250,000 square miles of the ocean.

Officially, it was ruled that the pair was unable to locate Howland Island and ran out of fuel, crashing into the sea and sinking to depths we still haven't explored.


Some people believe that Amelia was a secret agent for the American government and that she flew off course to spy on Japanese islands. Furthermore, this theory states that they landed and were taken as prisoners.

On the other hand, some people think she returned to America and lived a long life in New Jersey, away from the eyes of the public and the press. Those who believe this theory believe that she worked as a banker named Irene Bolam, who died in 1982.

More recently, some new findings-paired with modern technology-may lead to as solid an answer as we can get 80+ years after her disappearance. Bones found on a Gardner Island in 1940 are now thought to possibly have been Amelia's. 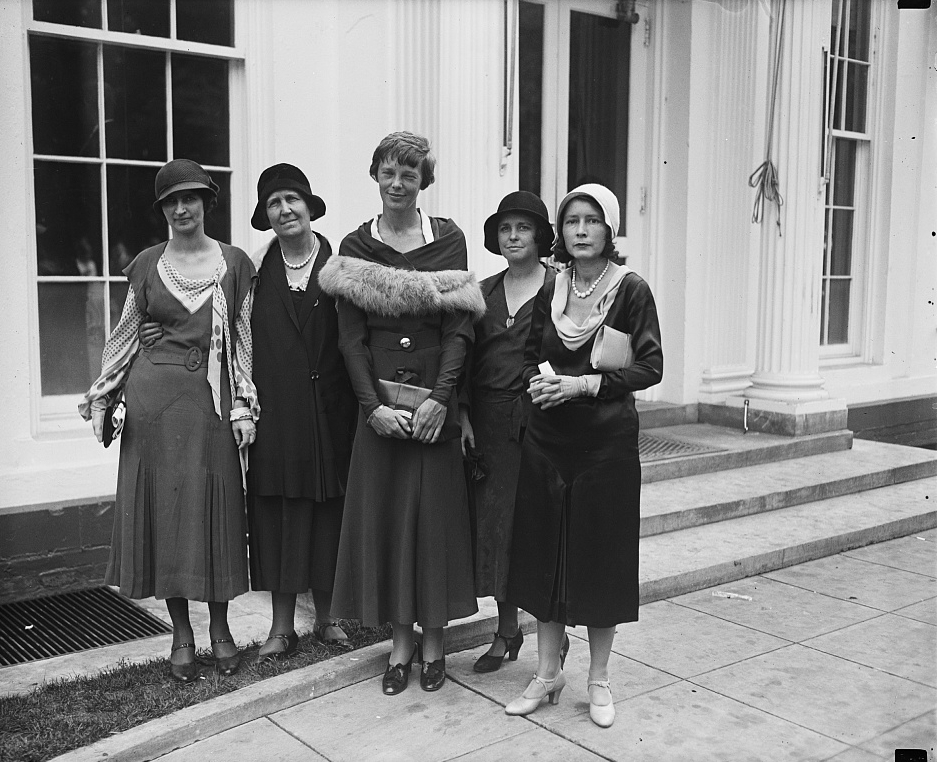 The bones were discarded soon after their discovery having been deemed those of a short, stocky European man. But more recent work, utilizing notes from the original exinanition and photos of Amelia, determined they may have belonged to a tall, Europe woman. Amelia was nearly 5' 8- (see above photo).

More evidence supporting this theory has been considered for nearly 30 years, including radio signals from Earhart's radio that likely came from near Gardner Island.

While there is no evidence backing most theories up, they are certainly interesting. Her legacy lives on today in the many schools, airports, streets, and more that are named in her memory.