On the ground, we have traffic lights, designated lanes, stop signs, and turn signals, among other things, to help us navigate from point A to B safely. But in the sky? Well, as you know, there are no lanes or stop signs up there. Instead, there are radios and the folks who work in Air Traffic Control.

What is Air Traffic Control?

There can be as many as 5,000 planes over the U.S. at peak travel times, so it's important that someone keeps an eye on things. That's exactly what Air Traffic Control does, in a nutshell.

Aircraft need to be kept at a safe distance from one another and from weather that could be dangerous to those onboard. Empty airspace is extremely important to maintain around each aircraft, and there is a minimum space requirement that must be met, which Air Traffic Control monitors and controls. 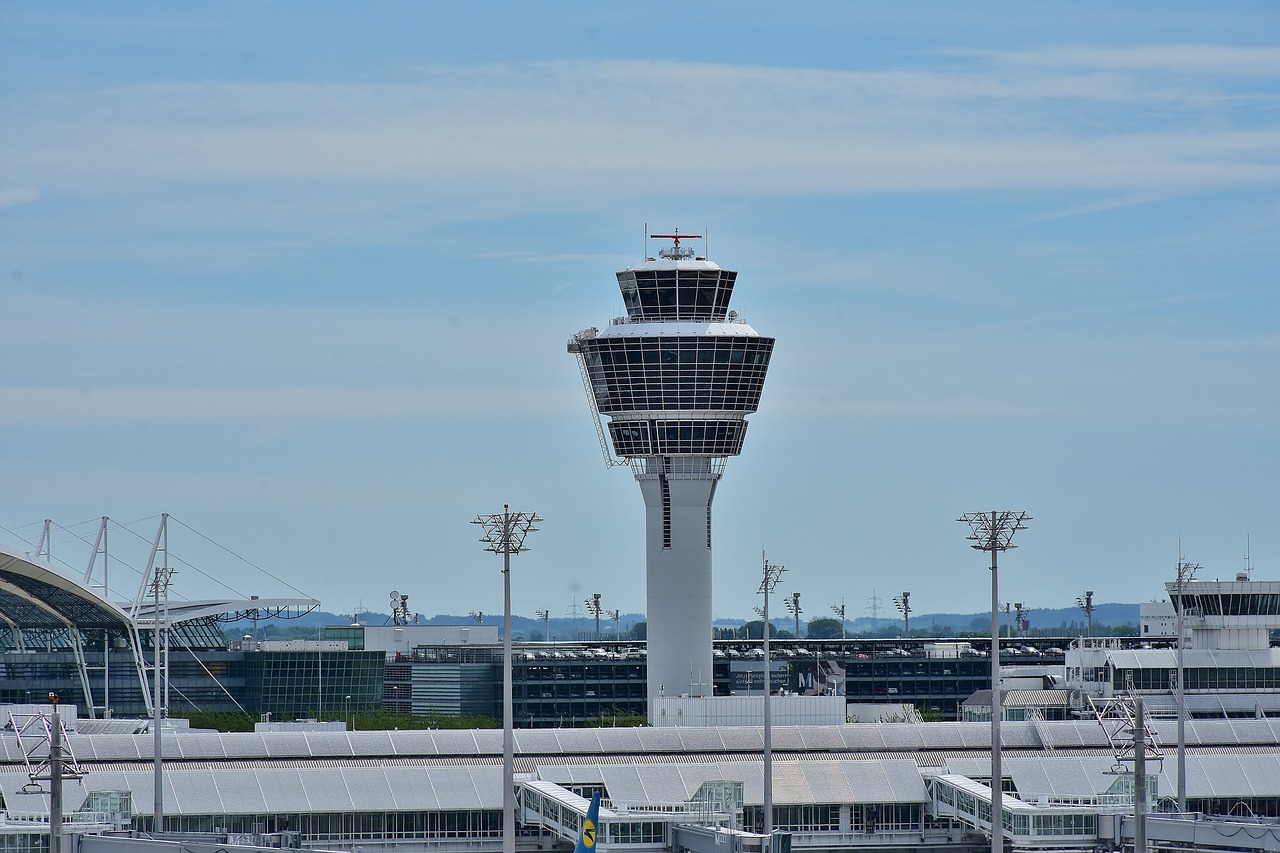 Air route traffic control centers began to spread in the 1930s with radar and approach and departure control facilities being introduced in the 50s.

How each division works

Aircraft are monitored by the air traffic control centers they are flying within, and controllers are in contact with pilots throughout their flight. Each division works together to ensure a seamless flying experience for pilots and passengers. 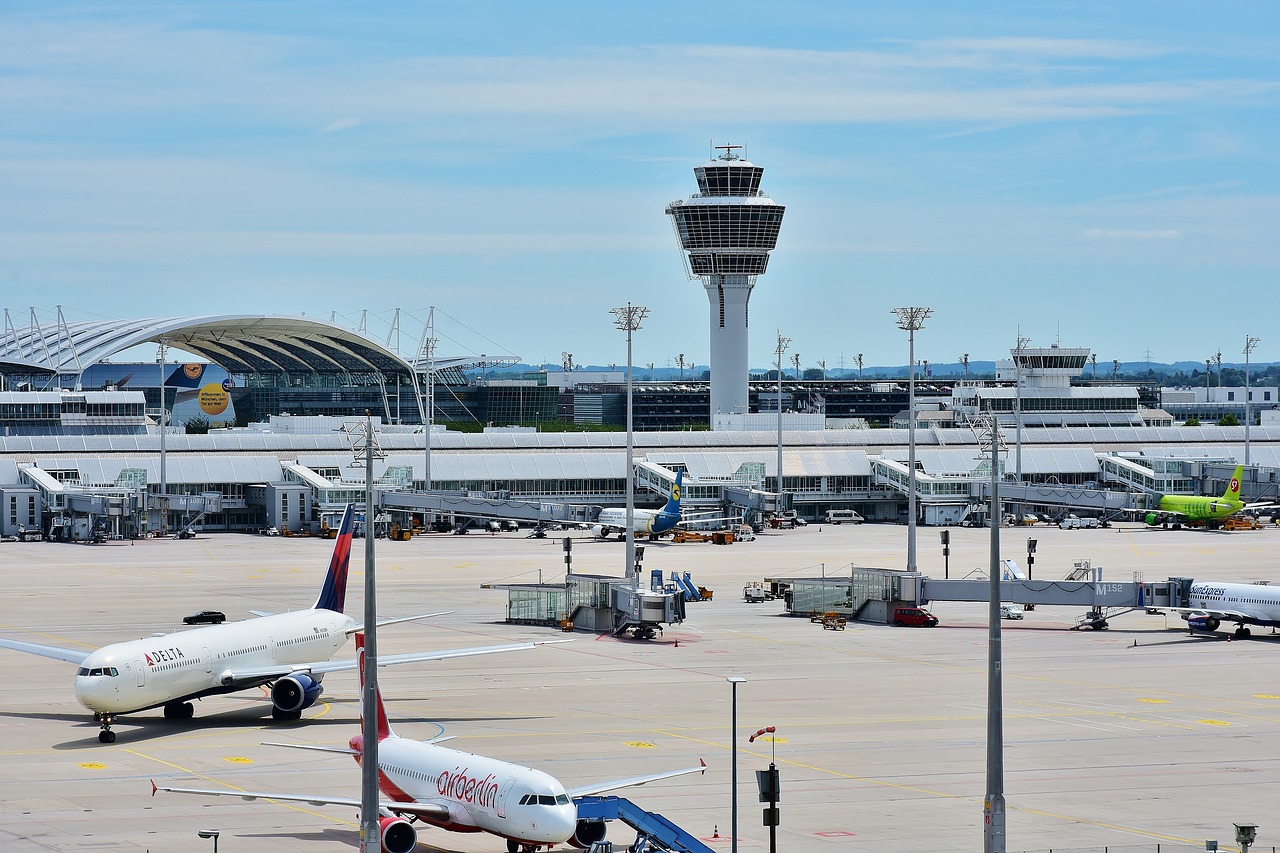 Together, they each perform an important role, working together like a well-oiled engine:

These are the people who run the show when it comes to air traffic control. They manage ATC within centers where there are issues including bad weather, inoperative runways, and traffic overloads.

ARTCC manages traffic within all its center's sectors, excluding both TRACON airspace and local-airport airspace. Each center has one ARTCC.

TRACON handles aircraft leaving and arriving at airports within its designated space.

Every airport with regularly scheduled flights has an ATCT. These towers handle traffic for all takeoff, landing, and ground aircraft.

The FSS works with private pilots flying to and from small airports and rural areas. They provide information on weather, route, terrain, and more. They also work to assist pilots in various emergencies and coordinate search-and-rescue operations when an aircraft is overdue or missing.

When your next flight is delayed, it might just be because of air traffic control. They work to make sure that your flight makes it to your destination without running into anavoidable issue.