While the notion of lasers and particle beam weapons would have once been limited to the realms of science fiction, the truth is that ever since the laser was invented in 1960, it's been leaching out of the Star Trek universe into our very real, very tangible world (and no, it's not just limited to laser eye correction surgery, either).

Picture this: old-school cinematography, a painfully small budget, and special effects that don't go much beyond -pew pew pew- to signal a deadly laser strike from a futuristic fighter jet (flown by some B-rated actor, no doubt, wearing some stellar aviator sunglasses and brown leather). Yeah, yeah, it sounds like the making of a very generic hero flick (space aliens optional) . . . but what if we could be one step closer to Sci-Fi heroism by the time the 20s makes its comeback? 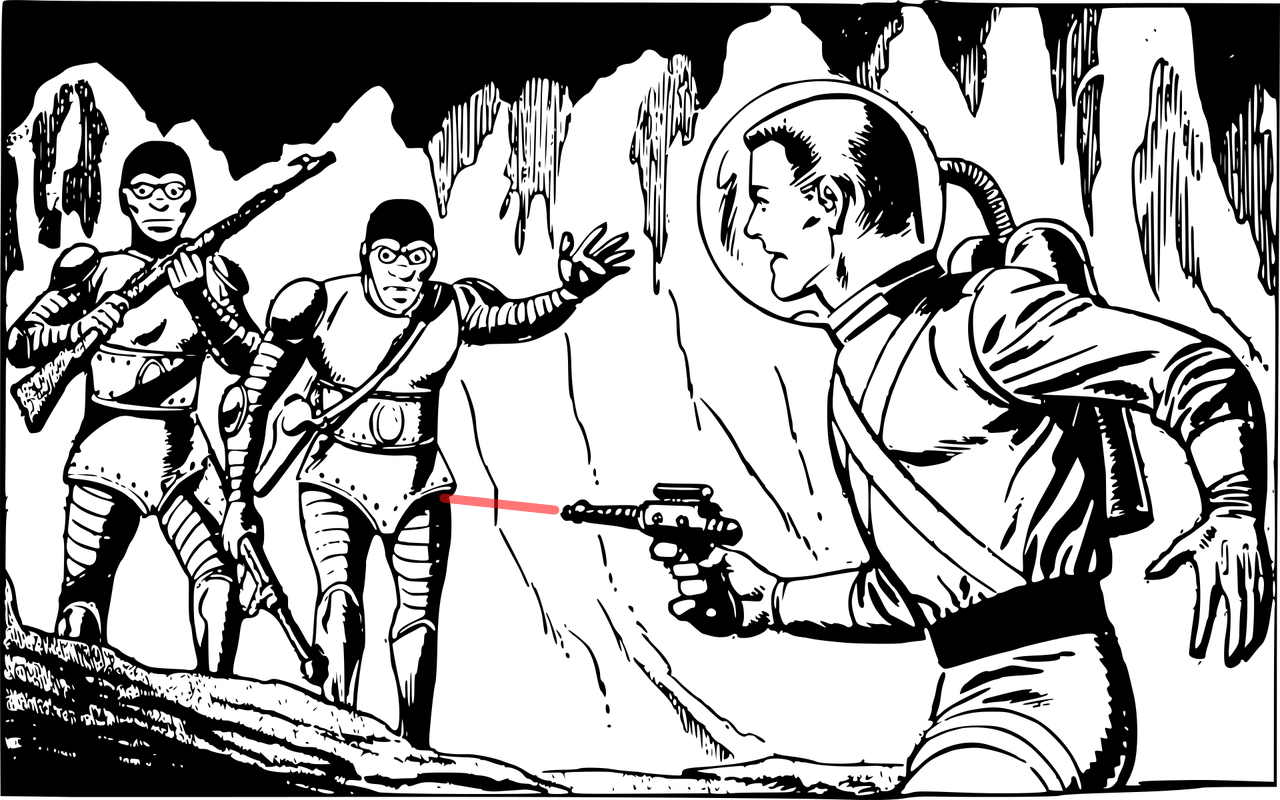 The US Air Force is working on making this happen.

Initial focus for developments seems to pertain mostly to increasing the power, precision, and guidance of existing laser weapons applications, as well as working on guidance mechanisms to enable particular target tracking.

Precision is certainly a strong selling point for laser weaponry: a laser could melt or incinerate an incoming missile or enemy target without causing much of an explosion (a loss that would only be missed in action movies, I'm sure). Another advantage, according to Air Force Experts, is the ability to have a greater extended magazine for weapons; a directed energy weapons system could fire thousands of shots using X amount of fuel, versus the limited number of missiles that can be loaded on or in an aircraft.

While ultimately the goal is to employ laser weapons on F-16 and F-35 fighter jets, the Air Force will first need to test fire these lasers in larger aircraft, such as C-17s and C-130s, until -technological miniaturization efforts- can configure the lasers on the smaller fighter jets.

Another goal is to one day have Air Force Drones configured with laser weapons to -destroy high-value targets, conduct precision strikes and incinerate enemy locations from the sky.- Benefits for laser-weaponized drones are similar to the benefits of outfitting jets with lasers-precision attacks without the added risks of explosions-although it's expected that arming drones with lasers will be more complicated than arming jets.

Well, we may not be getting sharks with laser beams attached to their heads any time soon, but maybe that's a move for the Coast Guard to make. 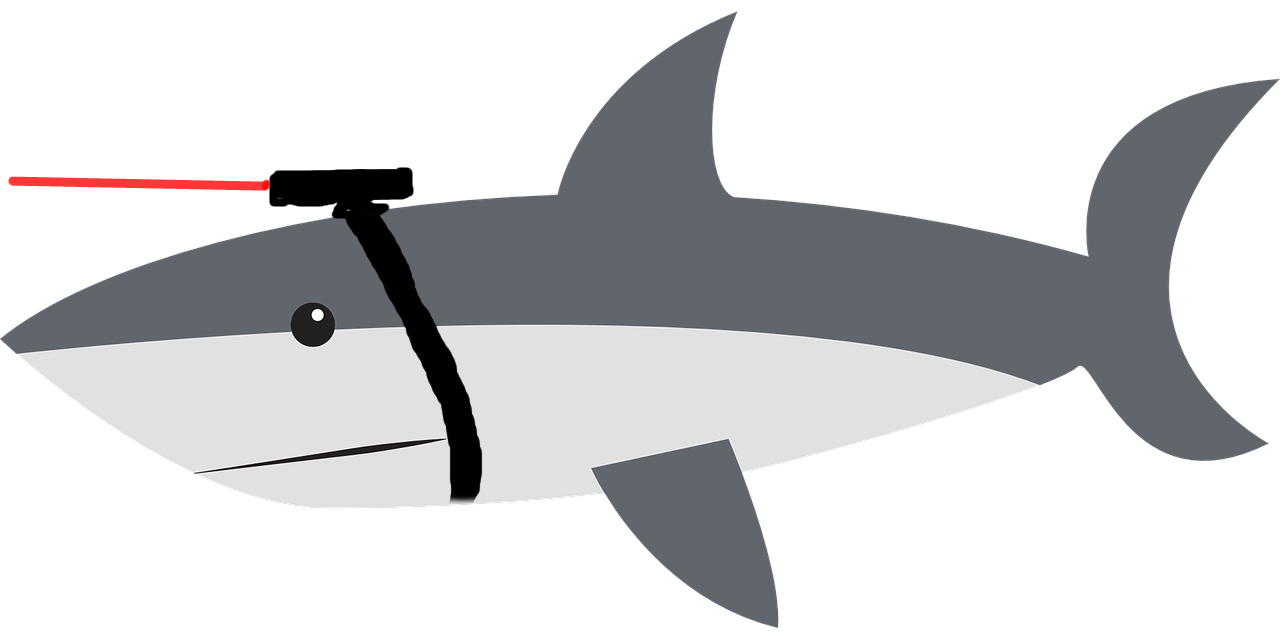 For the stuff story, head on over to Scout.