This British biplane was designed in the 1920s and led to the design of many similar airplanes. With over 1,000 built, the Hawker Hart was the most widely used light bomber aircraft of its time.


Sydney Camm designed this plane after the Air Ministry stated a requirement for a high-performance day-bomber with two seats. It needed to be made of metal and able to reach at least 160 mph.

Hawker, along with a few other airlines, tendered designs for the requirement. Their design was of a single-bar biplane featuring the Rolls-Royce Kestrel engine. Hart was chosen for the aircraft after air tests and after determining that it's design was cheaper to maintain. 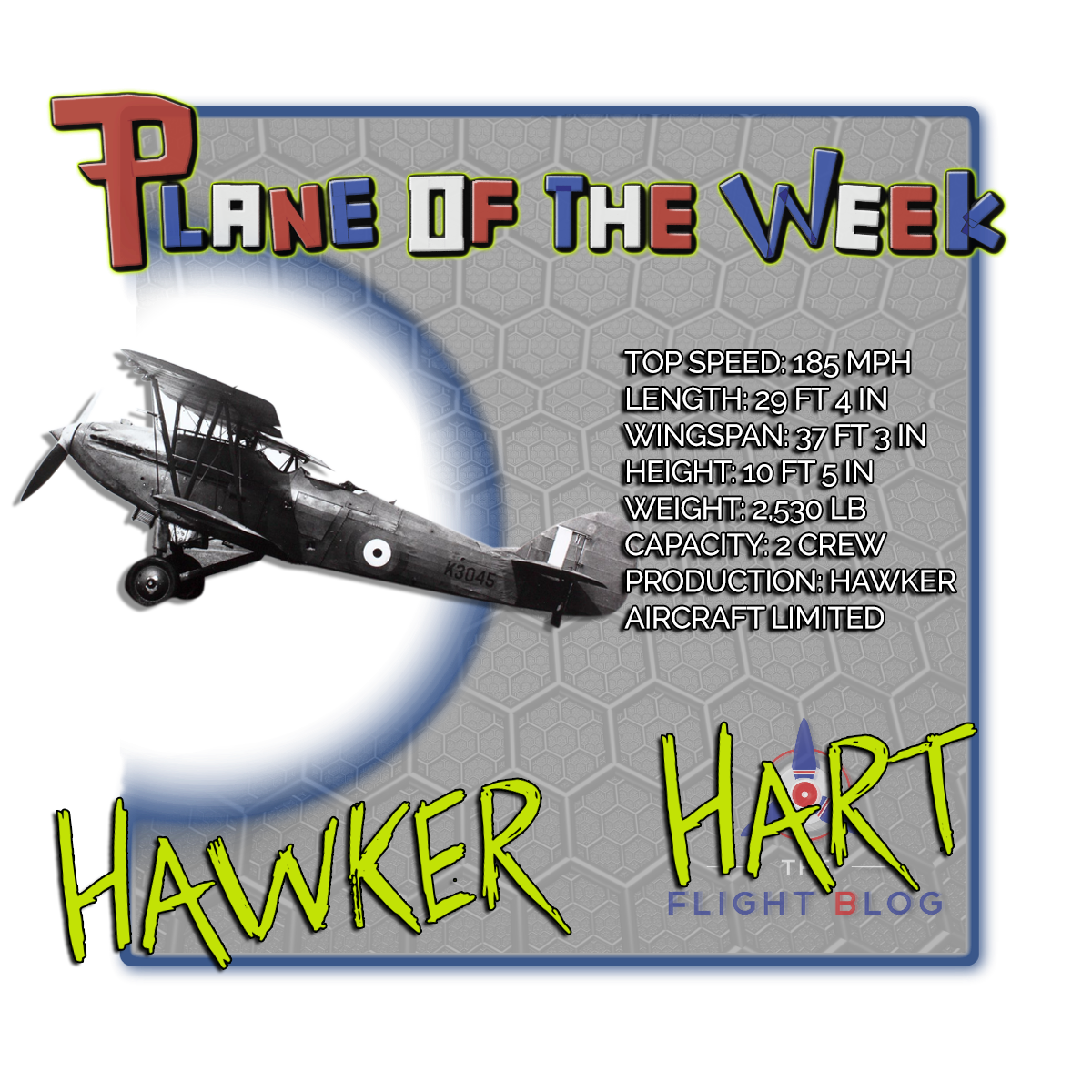 The plane had a number of specification requirements, including a steel-tube fuselage covered by aluminum and fabric and wings featuring steel spars and duralumin ribs, all covered in fabric.

A pilot sat under the wing trailing edge while operating a 7.7 mm Vickers machine gun, which was mounted on the side of the cockpit.

The Hawker was so in demand that a number of aircraft manufacturers had to produce the plane under license.

Hawker Harts served in the No. 33 RAF Squadron starting in February of 1930. It replaced the Hawker Horsley, which was larger and slower in comparison.

Having also served in the Middle East, for the Swedish Air Force, and more, the plane was an asset. It was, however, declared obsolete in 1943.

Top of the Family Tree


A number of aircraft spawned from Sydney Camm's original Hawker Hart aircraft design. Camm had joined Hawker in 1921, and he became famous for his biplane and monoplane design. He also contributed a great deal to the design of jets.

The Hawker Hart bomber was one of the first designs that set off Camm's career. His beginning in aviation was in working as a carpenter with an aircraft company, but his talents were soon noticed and he was promoted to the drawing room.

There, he grew his talents and soon designed his first plane. Just 3 years after he started in the field, he began working at Hawker Aircraft Company. There, he designed over 50 different types of aircraft and 26,000 of those were manufactured.

Camm's influence on aviation brought us this iconic bomber.