If the Wright Brothers ever got a chance to see this plane, they would look at each other, high-five, and say -Dude- in true surfer fashion. Yea, this plane is that impressive.  This double-deck jet airliner is currently the largest passenger jet in the skies. The Airbus A380 made its first flight on April 25 th, 2005. Two years later in 2007, it officially entered commercial service as a part of Singapore Airlines' fleet. 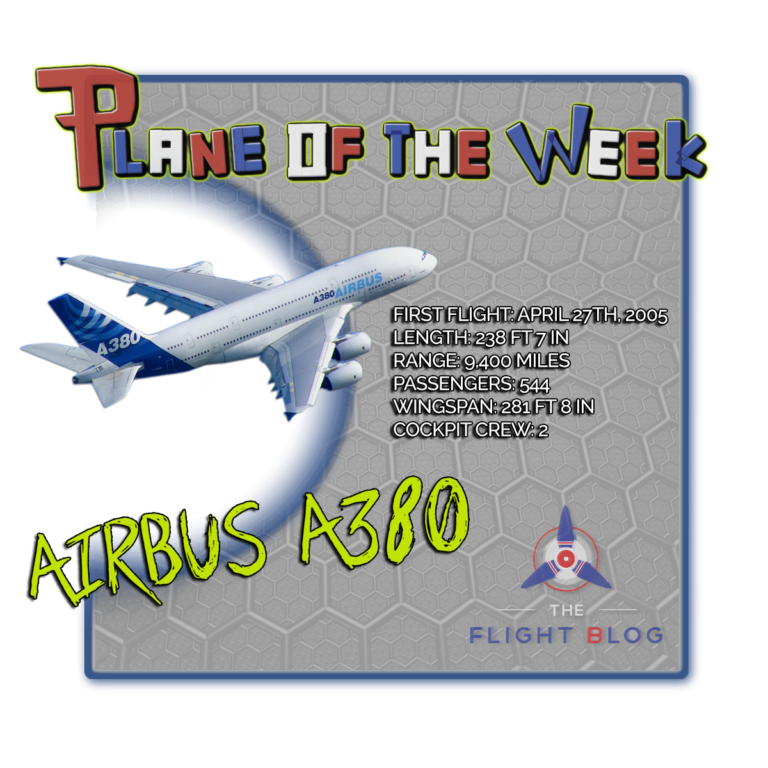 This plane is really designed to carry a large number of passengers. In a typical configuration of First, Business and Economy classes, the Airbus A380 can transport 525 people in its 5,920 square foot cabin. In an entirely economy class configuration, it can carry an unbelievable 853 people.

There are two different engines being used on this four engine plane. Depending on the variant of the plane, the Airbus A380 can be found with the Rolls-Royce Trent 900, or the Engine Alliance GP7000, both of which are turbofan engines. With these configuration, the plane is designed to reach of maximum speed of Mach 0.96, but typically cruises at Mach 0.85.

Cost and The Future

As you might expect with a plane of this scale, cost is high. At around $375 Million and about $26,000 in hourly operating costs, these aren't exactly cheap planes. Due to falling orders, in 2014 there was discussion about phasing out the A380 by 2018 which lead to some displeased customers. As of now, there is no more talk of cancelling the program, but Airbus doubts they will ever recover the initial investment of $25 billion dollars.

Despite some of the setbacks in the A380's life, Airbus has discussed the possibility of a stretched version of the plane that would carry 50 additional passengers and would likely be delivered In the early 2020s. Another proposed version of the A380 is said to be able to be configured based on whether more cargo space is needed, or more passenger space is needed which would increase the versatility of the plane tremendously.


Do you have a favorite plane? or maybe one of you own the you think is worthy of "Plane of the Week"? let us know in the comments!