Spend a thousand years doing the same thing every day, and you might call it more than a habit.

Movement is a constant for most creatures on the planet; and these creatures generally carry on moving in a similar fashion: whether it be crawling, slithering, galloping, etc. etc.

Humans are much unlike the earth’s other creatures. As everything-else-containing-the-breath-of-life keeps busy by trying to remain alive, most humans are actively seeking how to make life more enjoyable, or more easily-lived.

While some of us invent silly reasons to include hot sauce with every meal, others spend their days making (arguably) bigger contributions to society as a whole. Within the midst of all this enterprise both big and small, The Wright Brothers managed to invent what was sure to become the modern airplane. [Yes, there is evidence that one Richard Pearse of New Zealand was the first to fly, though he crashed “into a hedge” which altogether makes for a less interesting story].

Just like the sailing ship, the automobile, and the bicycle that came before it, the modern aircraft was revolutionary to our movement: the vastly increased interconnectedness among humans has remained the preeminent “plus-side” to these seemingly impossible inventions. The modern aircraft has provided us with improved transportation, endless places to explore, and the shipment of foreign goods to our front door. 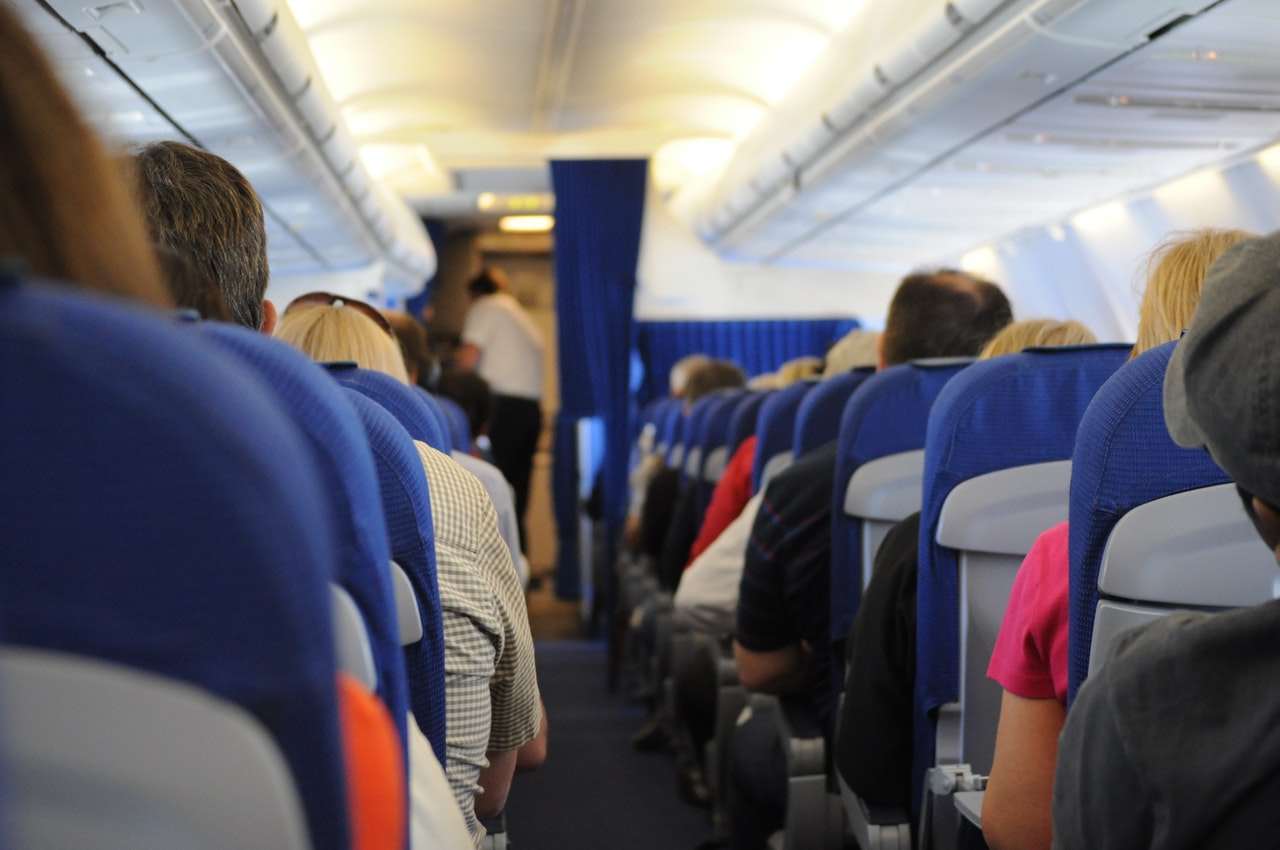 Amid all of this, we’ve also been given millions of splitting headaches and countless hours of lost sleep.

“Jet lag,” they call it: and it can affect almost all of us. A study by Upjohn reported that 94% of longhaul travelers experience jet lag, which may be loosely defined as “feeling like crap after flying for 6 hours.”

The cause of jet lag is allegedly due to the offsetting of our internal, circadian rhythms – WebMD defines circadian rhythm as “the biological clock that helps control when we wake and fall asleep.” According to Allison T. Siebern, PhD:

When we fly through one (or several) time-zones, the theory is that our “internal clock[s] and the external time are desynchronized.”

Sounds convincing enough. Though, at this rate, I suppose it would be equally feasible to say that taking a human body and catapulting it at 500 mph in a pressurized capsule over 5000 miles might be quite enough to cause some relative discomfort.

Pressure affects our bodies in really interesting ways - at any given moment, atmospheric air pressure and our body's air pressures (in our hollow organs: think lungs, ears, stomachs, etc.) are equal in value, preventing gravity from squashing us.

Though pressure is briefly mentioned in the study of jet lag, it appears that it may have much greater of an effect on those individuals who feel really poorly after a long-distance flight.

For instance, those people with a history of sinus issues may have a flare up of symptoms following landing. Likewise for those individuals with a chronic cough or stomach issues. This may be due to the changes in atmospheric pressure, yet nobody really knows for certain.

Check out this poll from Telegraph.co.uk (click here for full article): 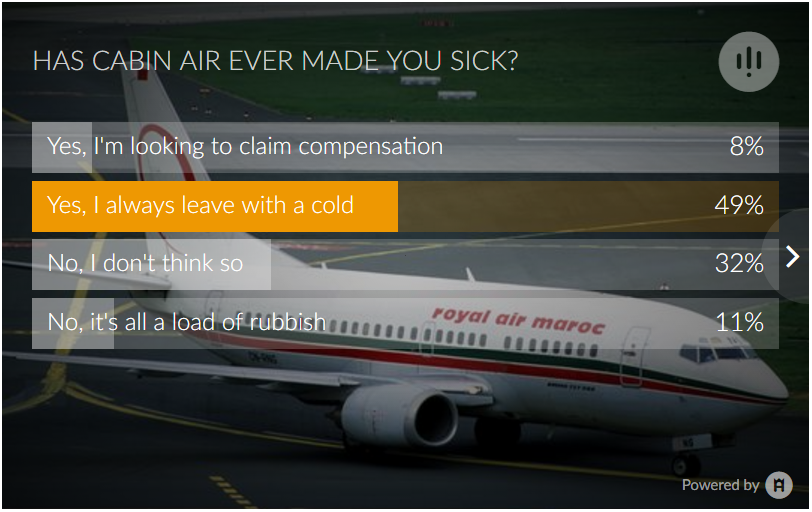 Nearly half of quiz-takers claimed that they -always- left the airport with a cold. But what constitutes a cold?

Language is often limited in its ability to thoroughly explain what exactly people are feeling-jet lag, colds, severe sinus pressure: it all feels terrible, but what is the cause, and why do so many experience this after flying?

While the jury is still out, I'd be inclined to say, simply, that our bodies are not meant to fly and never were-but where's the fun in that?