When it comes to stealth planes, the B-2 often comes to mind. The B-2 stealth bomber began its life as a grey project for the US Air Force by Northrop Grumman. It began being produced in 1987 and made its first flight in July of 1989.

Since this plane is designed as a bomber, mentioning its armament capabilities is obligatory. The B-2 Sprit was designed to carry quite the payload of explosives. The two bays on the B-2 serve as the primary means of delivering munnions to its target. Inside the bays, munitions are stored via rotary launcher or bomb racks.

The B-2 was built with the purpose of moving deep within enemy territory undetected by radar. This is achieved largely by the design of the aircraft.  The aircraft is said to have a radar cross-section of about 1.1 square feet. Using the flying wing shape allows for a flatter aircraft which greatly reduces its presence on radar.

To mitigate visual detection, the B-2 has been painted with a non-reflective coating and is colored dark so that it blends into the deeper color of the high altitude skies.

As of 2016, there has only been one mishap with the B-2. Unfortunately, it did result in a total loss of this particular B-2. The B-2 numbered AV-12 crashed upon taking off from the Andersen Airforce Base in Guam. The pilots ejected and survived the crash, but the aircraft was total loss, a $1.4 Billion dollar loss. The accident was reported to be caused by moisture is a system during calibration that skewed requisite flight data. 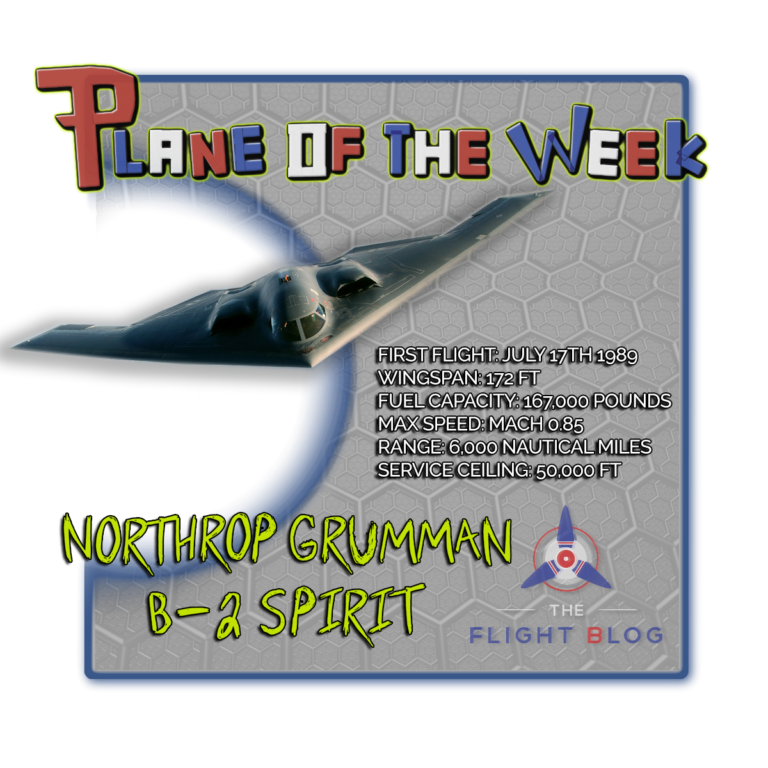