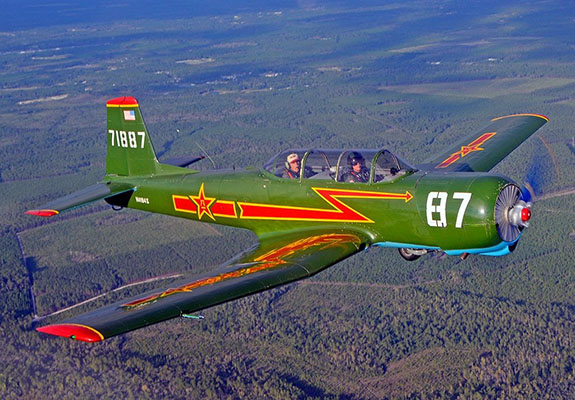 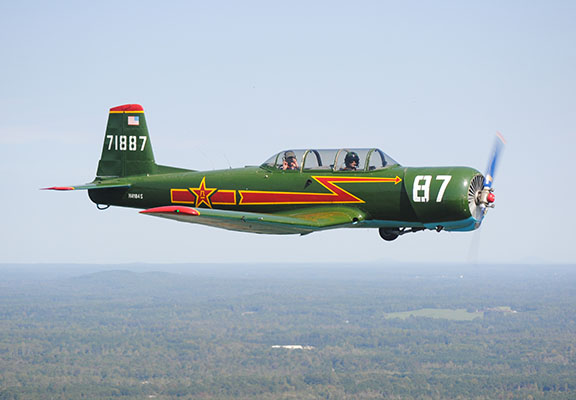 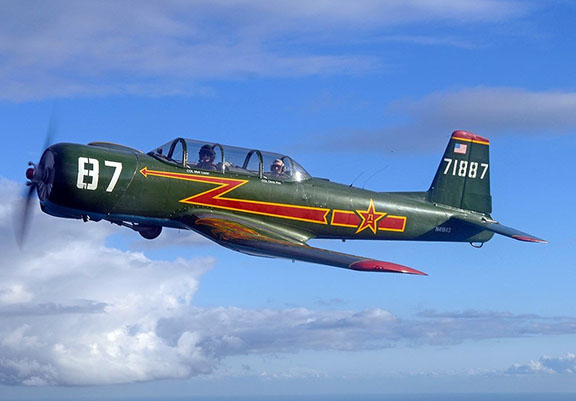 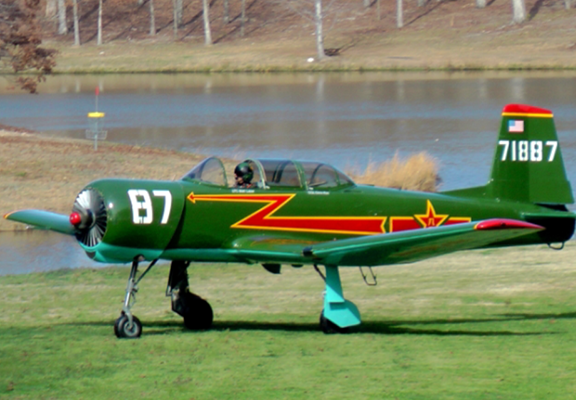 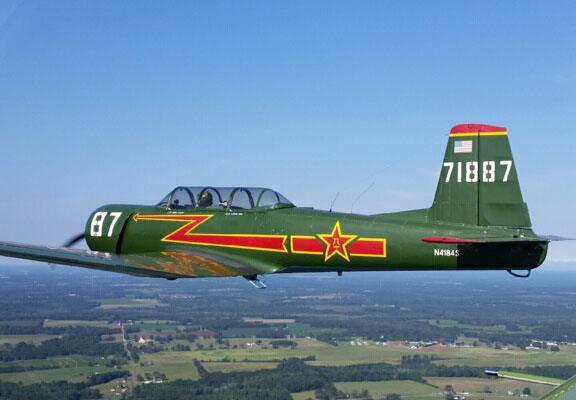 The Chinese CJ-6 was designed to replace the CJ-5 as a basic military trainer. Many people think it’s a variant of the Soviet Yak-18A but the CJ-6 is an indigenous design. The CJ-6 is often confused with and referred to as the Soviet built Yak.

In 1962 the Housai HS-6 9 cylinder radial engine of 265HP and matching metal propeller were produced and these became a standard fit for all aircraft until 1965 where the HS-6A engine up-rated to 285HP was made available. This engine has been used up to today and has resulted in a change of designation of the aircraft to CJ-6A. All components in the aircraft are manufactured in China making the type a totally indigenous designed and manufactured aircraft.

The development of the CJ-6 took a total of four and a half years. More than 10,000 of all types are believed to have been produced.